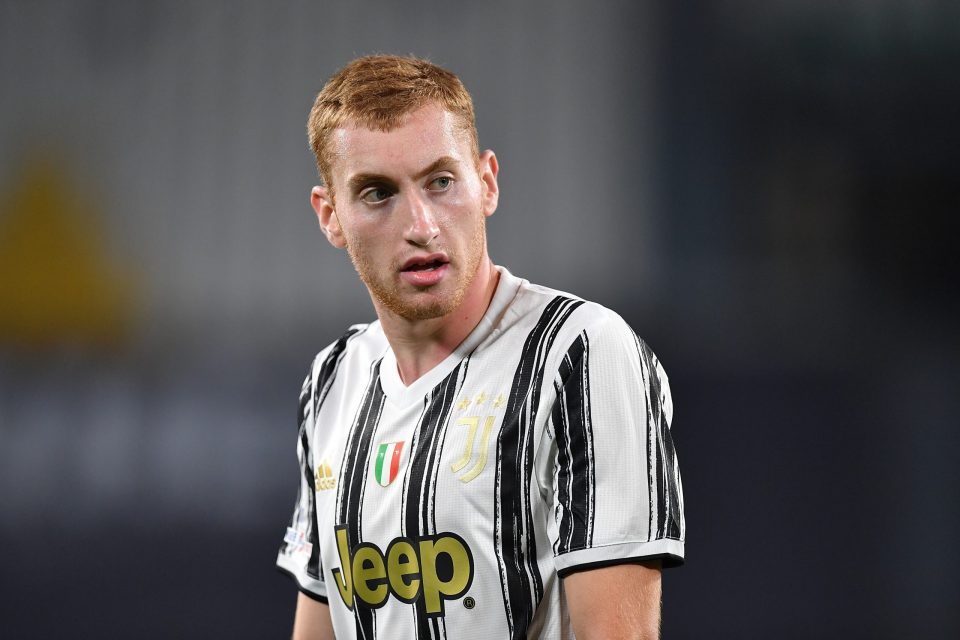 As per FCInterNews.it, the Nerazzurri’s sporting director Piero Ausilio tried to sign the Swedish international in 2018, offering Atalanta €10 million for the then 18-year-old while agreeing deals to send Davide Bettella, Fabio Eguelfi and Marco Carraro to Bergamo.

Atalanta owner Antonio Percassi made it clear Kulusveski was not for sale as he was convinced Gian Piero Gasperini would end up bringing him into the first team, but Inter came knocking again at the end of 2019.

Ultimately, though, despite offering Percassi €25 million plus €3 million in add-ons – as well as a five-year deal worth €2 million annually to the player – Kulusevski signed for Juve in a €44 million deal.

Ausilio and Beppe Marotta were both keen to sign Kulusevski after he impressed on loan at Parma last season, after Gasperini decide he was not ready to feature at Atalanta.

However, they opted not to enter a bidding war with Juve after deciding the midfielder would be difficult to integrate into Antonio Conte’s 3-5-2 system.

Inter instead signed Christian Eriksen in a €20 million deal with Tottenham Hotspur.