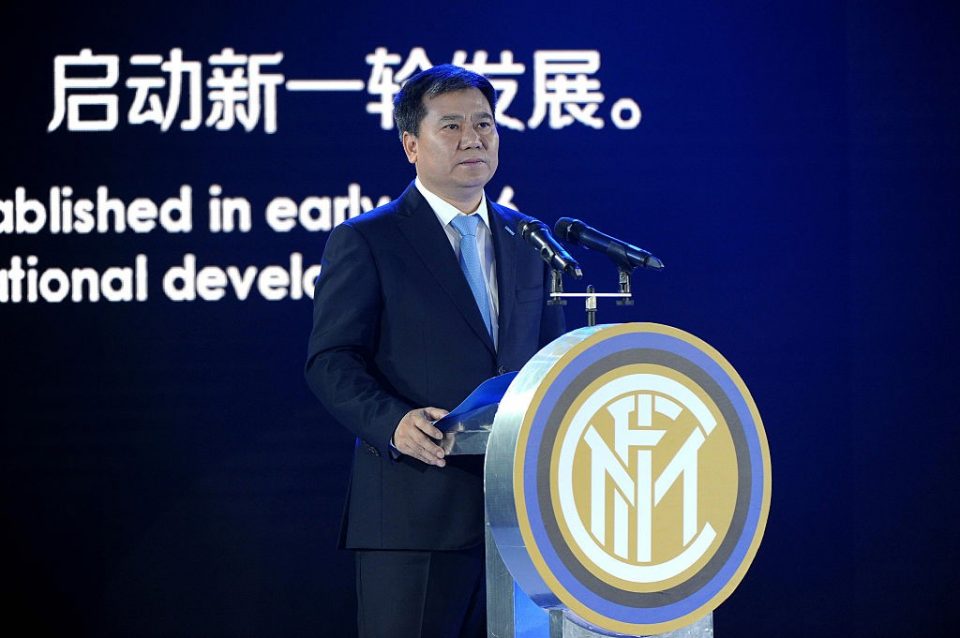 Inter would risk being excluded from European competition next season if owners Suning did not secure a financial partner by the end of March, a report in the Italian media claimed today.

As per Il Giorno’s print edition, uncertainty still reigns over the Nerazzurri’s corporate situation with BC Partners having submitted the only offer so far.

Suning remain in talks with the British-based private equity fund but their €1 billion valuation for Inter is far higher than the €750 million BC Partners have bid.

The parties are trying to find common ground to reach an agreement, with developments expected by this weekend.

Should Suning’s negotiations with BC Partners collapse definitively, other funds such as EQT, Mubadala and Fortress could enter the race to buy into Inter.

These groups would need more than a month to complete due diligence on the Nerazzurri’s accounts, though, before they were in a position to begin negotiations.

A third route for Suning to pursue would be to seek a loan that enables them to remain owners at Inter, allowing them to meet their impending financial deadlines while they wait for their economic situation to improve.