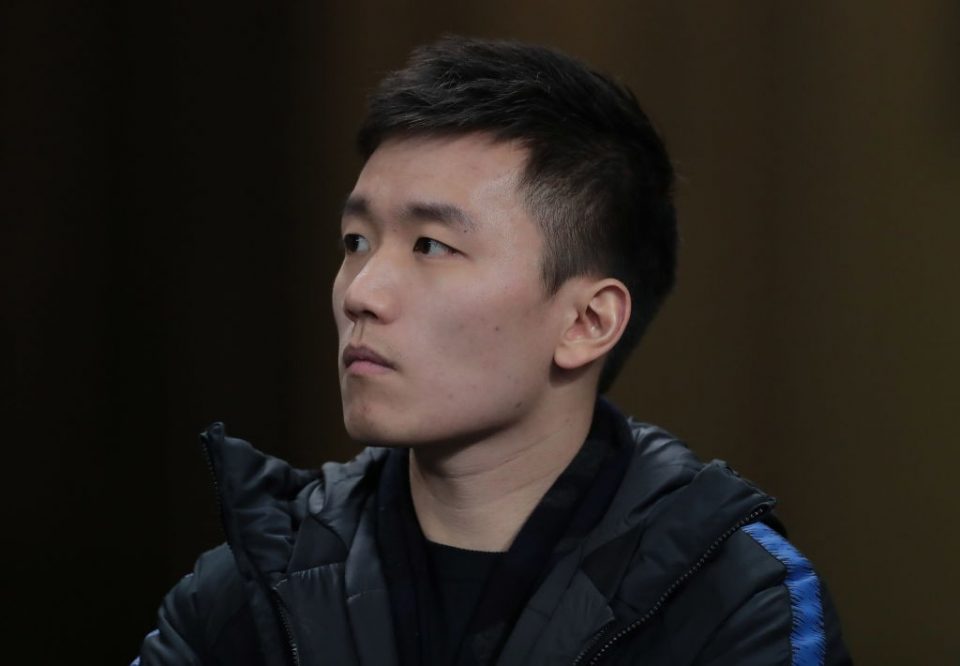 Suning and BC Partners are not making much progress in negotiations over the potential sale of Inter, according to a noted Italian journalist this evening.

As per Il Sole 24 Ore journalist Carlo Festa, there is still some distance in talks between the two parties who will be in negotiations for at least the next week.

BC Partners are widely reported to have made an offer to Suning, but it is thought to be much lower than the €1 billion that the Chinese conglomerate want to sell Inter.

Festa also confirmed that neither of Inter’s chief executives Beppe Marotta and Alessandro Antonello are involved in the negotiations, which are being taken care of by Nerazzurri president Steven Zhang and Goldman Sachs, the bank which is working as an advisor to Suning in their search for new investors.

BC Partners are not the only group said to be interested in Inter, with various other financial groups having been linked with buying into the club in recent weeks.

Suning have been in charge at Inter since they took over in the summer of 2016, when they purchased a majority stake from Indonesian businessman Erick Thohir.