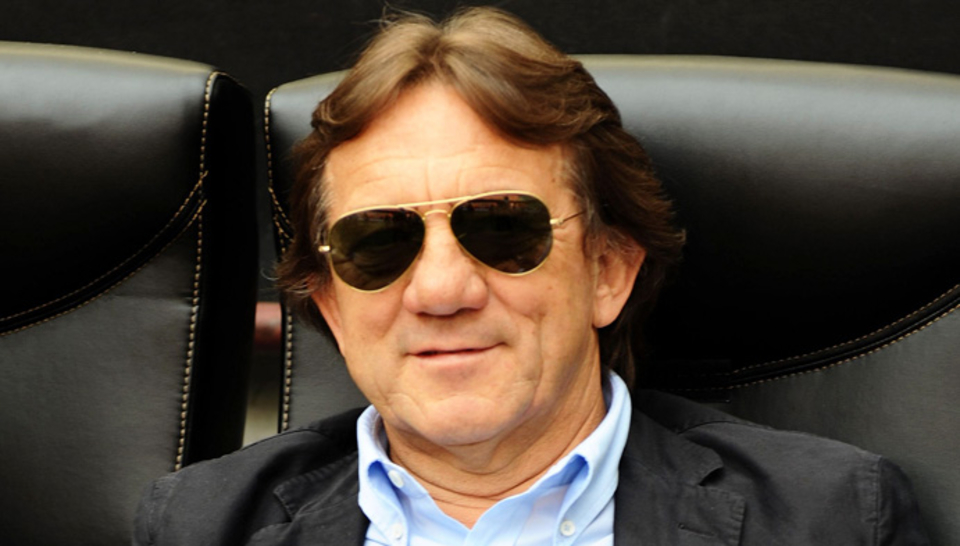 Legendary former Inter striker Roberto Boninsegna has revealed that he has always had a love-hate relationship with the club since childhood.

During his stint on the Nerazzurri club’s books, the former Italian international made 283 appearances across all competitions in which he managed to score 173 goals.

Only two players have scored more for Inter than Boninsegna with those players being Alessandro Altobelli, who scored 209 goals, and Giuseppe Meazza who scored 253 goals.

“Ever since I played for Sant’Egidio, Inter was all I cared about,” Boninsegna explained in an interview with Italian radio station Radio Nerazzurra.

“I have photos that can show that I had the Inter shirt on underneath my shirt.

“I have always loved Inter from a young age but Inter has always made me suffer, even after I stopped playing.

“They promised me certain things that did not come true.

“In short, it has almost always been a love-hate relationship in some respects, even when I was being treated badly.”

Boninsegna joined Inter in 1969 from Cagliari and spent seven years with Inter before leaving for Juventus, in a highly controversial swap deal with Bianconeri legend Pietro Anastasi.

Boninsegna did not want to join Inter’s arch rivals and admitted he still had no idea to this day why the transfer took place.

He continued: “Did I ever find out the reason that I had to join Juventus? No.

“One year I went to see Inter-Cagliari at San Siro, the day before Italo Allodi died (who worked as a director for Inter and Juventus in the 1960s and 70s).

“I went to greet him and said: ‘Have you realised now that the move wasn’t down to me?’

“I responded: ‘So who was it? Whose fault is it that I had to move?’

“A friend of his who was by Allodi’s side told me that she knew who was responsible for the deal, but Allodi threatened her and therefore I never managed to find out the reason for my transfer.”

Boninsegna spent three successful years with Inter’s arch rivals with him winning two Serie A titles, a Coppa Italia and UEFA Cup, before spending a single season with Hellas Verona before hanging up his boots after a 17 year playing career.