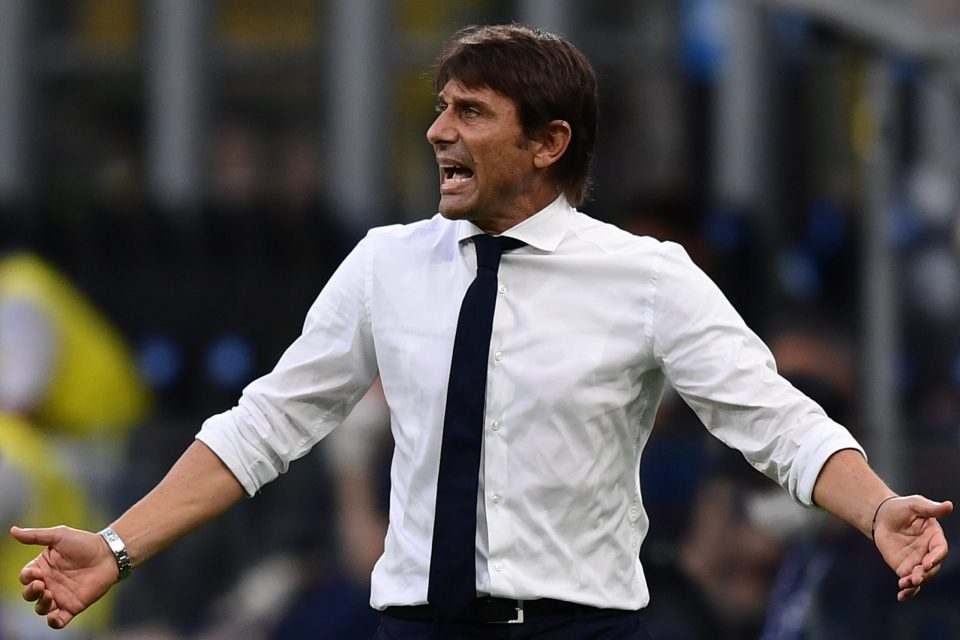 Inter have become a credible favourite to win this season’s Serie A title, at least according to noted Italian football journalist Paolo Condo.

The Nerazzurri took advantage of AC Milan slipping up against Spezia by beating Lazio on Sunday, a result which enabled Antonio Conte’s side to leapfrog the Rossoneri to go top of the Serie A standings after 22 games played.

Inter won the match 3-1 with Romelu Lukaku being absolutely pivotal in the success over the Biancocelesti, scoring both of their first two goals before providing the assist Lautaro Martinez’s third.

“In an extremely uncertain season, Inter have become a credible favourite,” Condo explained in a column in Monday’s print edition of Italian daily newspaper La Repubblica.

“It happened at the end of one of the highest quality matches of the league season.”

Condo then went on to point out some tactical things that Conte did which limited the danger posed by Lazio, who went into last night’s match at San Siro having won each of their last six league games.

“Lazio posed real problems which were solved by a very successful tactical move by Antonio Conte,” he explained.

“Conte put Ivan Perisic on Manuel Lazzari and adopted a deep defensive line, which gave Lukaku so much space to run into.”

In conclusion, Condo appeared to refuse to rule out AC Milan from continuing to challenge for the Serie A title.

“Inter went top on a weekend in which they had a tougher fixture than the Rossoneri, but a team capable of going beyond all expectations like Stefano Pioli’s will continue to fly as long as they keep their team spirit,” he argued.

Conte’s side can open up a four-point gap over their city rivals with victory in Sunday’s Derby della Madonnina.