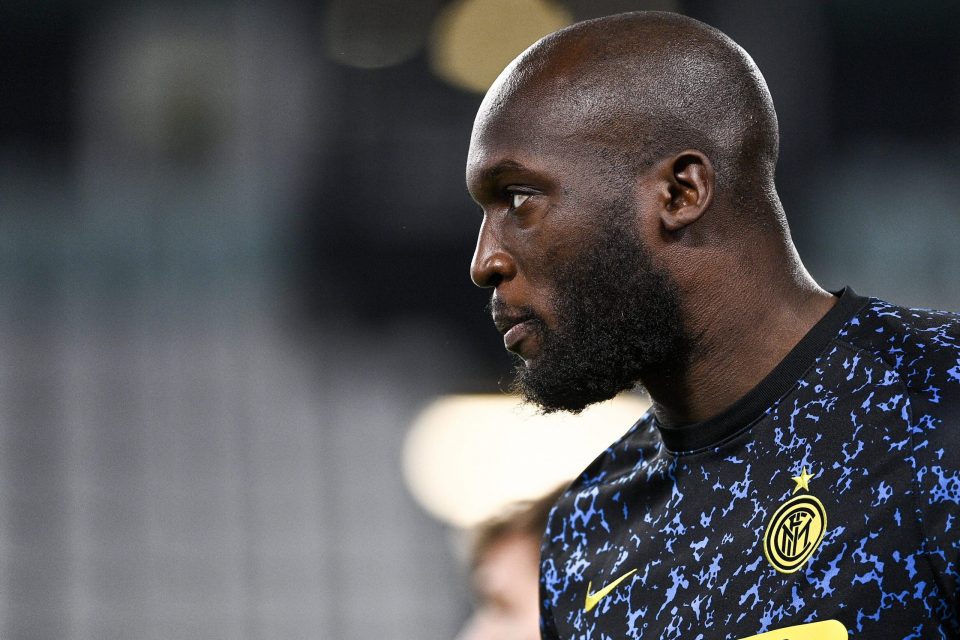 Inter do not expect Romelu Lukaku to face any sort of serious punishment after his recent spat with Zlatan Ibrahimovic, according to an Italian media report today.

As per Corriere della Sera, the Nerazzurri would at most expect Lukaku to be hit with a small fine for his role in the exchange with the AC Milan forward which took place in last month’s Coppa Italia quarter-final match.

Lukaku spoke to the Italian Football Federation yesterday as part of their investigation into the skirmishes at San Siro.

The Belgian could be waiting for as long as two or three weeks before the FIGC deliver their verdict, as per a report elsewhere on Tuesday.

Lukaku and Ibrahimovic will meet again this weekend when the Milanese clubs face off in a potentially crucial match as far as winning the Serie A title this season is concerned.

Inter managed to overtake their Rossoneri rivals in the table this past weekend thanks to the exploits of Lukaku, who scored two and assisted one for Lautaro Martinez in the 3-1 win over Lazio.

Now Inter have got ahead, the report from the Milan-based news outlet explained that Inter’s mission now was to properly detach themselves at the top, something they could start to do with a win over AC Milan on Sunday.

Conte’s side can go four points clear with victory in the Derby della Madonnina, after which there will be 15 games left.