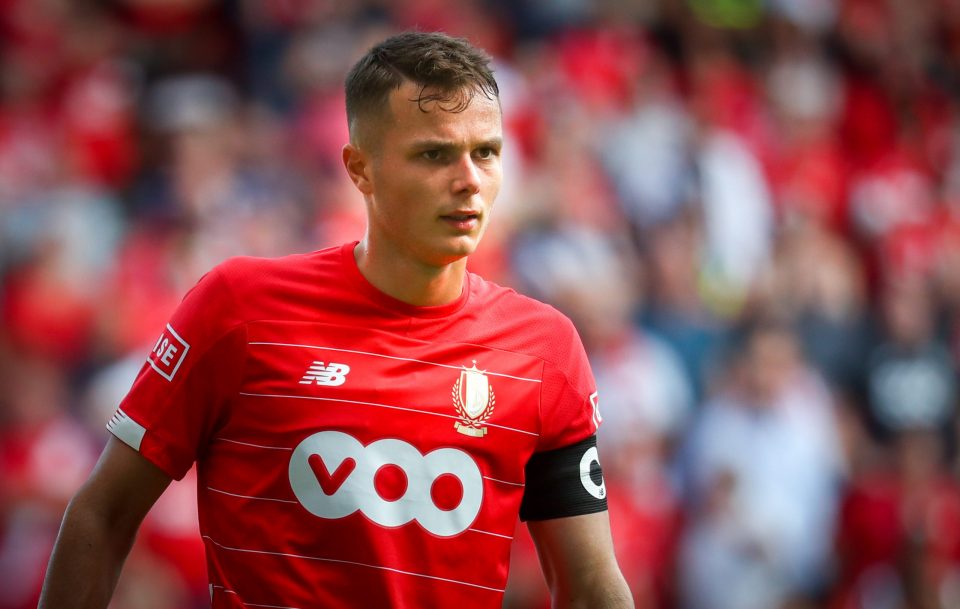 Inter will re-sign their former academy defender Zinho Vanheusden this summer, according to the Italian media today.

The Standard Liege captain’s future has been subject to mixed reports lately, with the club’s chief executive last week confirming he would return to Inter before a story yesterday denied this.

Calciomercato.com have now claimed the Nerazzurri will indeed bring Vanheusden back to the club at the end of this season, exercising their option to re-purchase the 21-year-old for a fee in the region of €17 million.

Inter will then decide whether to keep him in Antonio Conte’s squad or send him out for more game time, but the report said it was possible Vanheusden stayed with the first team.

Vanheusden has suffered terrible luck with injury in recent seasons and is again on the sidelines at present, but Inter have always considered him one of the best players to have graduated from their youth sector in recent years.

His talent and versatility have led sources close to Inter to tell CM that he could well stay at San Siro for next season, although no verdict will be reached until the summer.

Vanheusden himself revealed last week that he was still dreaming of becoming a key player for the Nerazzurri.