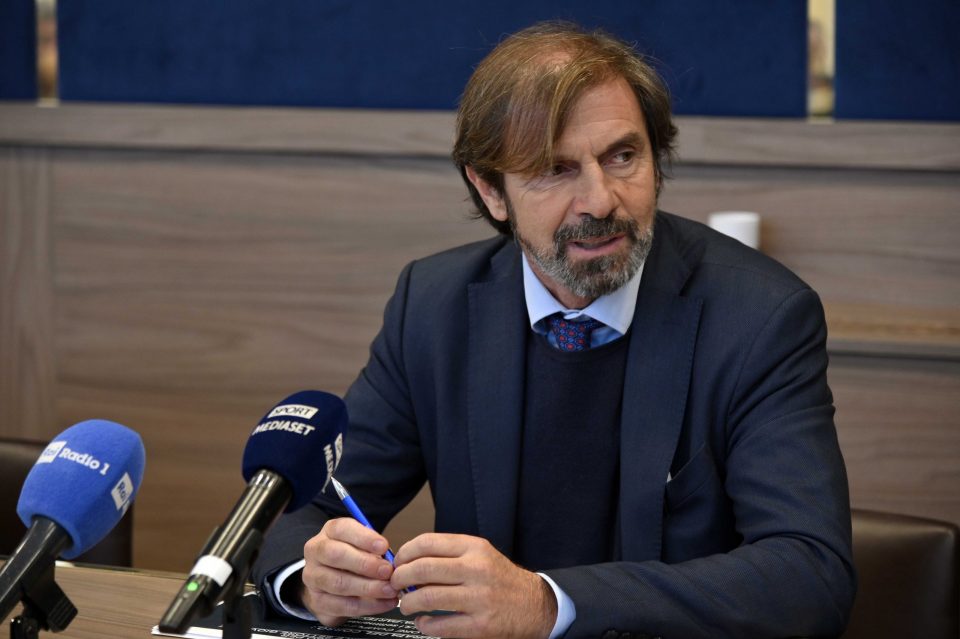 Inter have the chance to land a potentially decisive blow on AC Milan with victory in Sunday’s derby, according to the Rossoneri’s former defender Filippo Galli.

Antonio Conte’s side lead their city rivals by one point in the Serie A standings, having leapfrogged AC Milan with victory against Lazio on Sunday.

Galli admitted he was concerned about the potential repercussions of a defeat at San Siro for his former side, following their surprising 2-0 defeat at Spezia last weekend.

“Losing to Inter could be a difficult blow to recover from in an emotional and psychological sense,” Galli, who spent a total of 13 years playing for AC Milan’s first team, told Sky Sport Italia earlier today.

“It’s going to be a difficult game and it could go either way.

“AC Milan have had an incredible season so far, in order to keep it that way they must stay in the top four without forgetting that they can challenge Juventus and a very strong Inter for the title.”

This will be the third Derby della Madonnina of the season, with both sides boasting one win apiece so far.

Stefano Pioli’s side won the reverse fixture in the league in October, while Inter claimed victory in last month’s Coppa Italia quarter-final.

Former Nerazzurri defender Andrea Mandorlini thinks it is critical for Conte’s side to extend their gap at the top of the table, while AC Milan’s ex-midfielder Roberto Donadoni believes neither side can afford to lose.

Conte is expected to name an unchanged XI following last Sunday’s win over Lazio, with Christian Eriksen favourite ahead of Arturo Vidal to start in midfield.