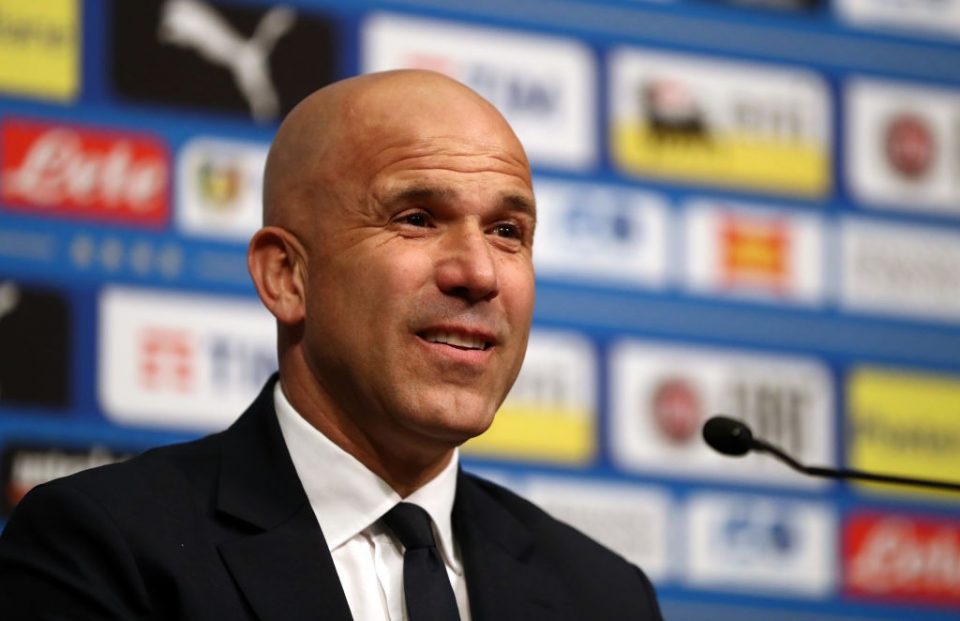 Barella has earned rave reviews throughout this season for his performances under Antonio Conte and is reportedly in line to become a future captain of the club.

Gagliardini has enjoyed far less playing time but former Italy under-21 coach Di Biagio wanted to reserve words of praise for both players.

“Both represent the prototype of the modern footballer,” Di Biagio argued in an interview for Friday’s print edition of Tuttosport.

“Barella and Gagliardini know how to do everything, they are midfielders who make forward runs and are tactically intelligent.

“We are talking about players of the highest level.

“People are talking more about Barella at the moment, but let’s not forget that when Gagliardini signed for Inter he seemed like one of the strongest midfielders in Italy, and is he still a great player.”

Di Biagio, who last coached SPAL, was then asked whether he believed Barella was the best Italian player out there at this moment in time.

“For what he is showing in this period, yes,” he agreed.

“Barella will have to keep showing his worth but he will certainly do that.

“I know the boy and his desire.

“He is certainly among the best players of Serie A and also in Europe.”

Di Biagio also commented on Alessandro Bastoni’s progress, who has improved hugely over the last 18 months and established himself as one of world football’s most promising centre-backs.

“Alessandro is fantastic,” he said.

“At 18 he was a starter in the Italy under-21s and I even called him up for a training camp when I was interim Italy coach.

“I never had any doubts about him, he is destined to do well.”

Di Biagio, who played for Inter between 1999 and 2003, also spoke on Inter owned wing-back Federico Dimarco, who is performing well this season on loan at Hellas Verona.

“Dimarco needed time, he was exploding out on loan at Parma and that year he scored a beautiful goal against Inter.

“Then he got injured and I called him up for the European Championships despite him having played very little.

“You just have to look at how he kicks the ball, Federico understands the trajectory of the ball like few others and a full-back with his characteristics in Italy is not well received, unlike in Spain.

“I am happy that now he is changing the perception of players of his type.”