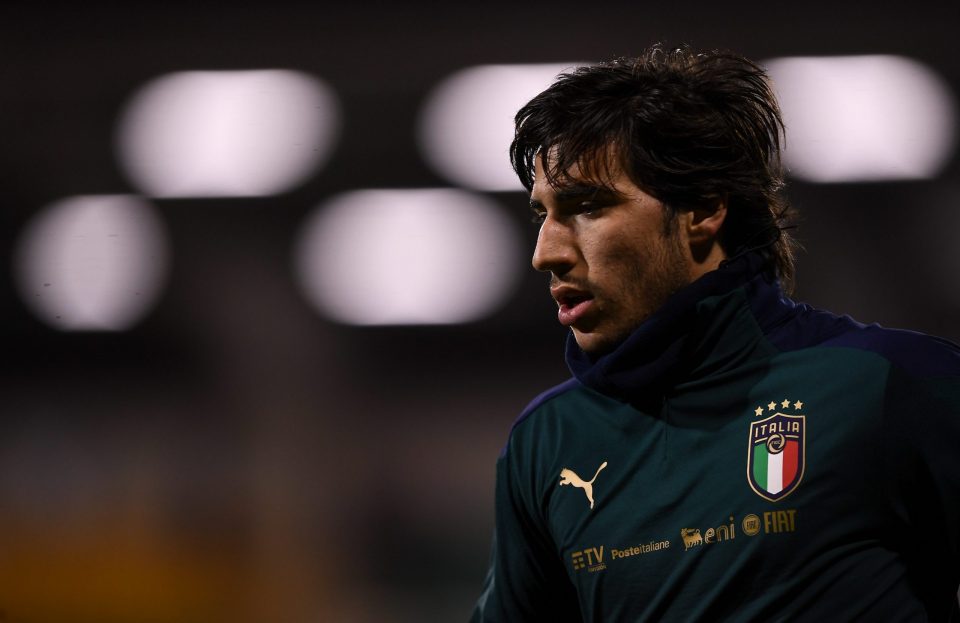 Sandro Tonali will replace injured Ismael Bennacer in AC Milan’s lineup in tomorrow’s derby against Inter, according to a report from today’s paper edition of the Turin based newspaper Tuttosport.

The report details how the Italian midfielder will partner Franck Kessie in the middle of the pitch in the match against the Nerazzurri, with the former Brescia man set to make his first derby start.

Bennacer suffered an right thigh injury in the Rossoneri’s 2-2 draw with Red Star Belgrade earlier this week and so will remain on the sidelines, the report continues.

The Rossoneri coach has not decided yet, but currently the Croatian is in pole position, although that could change by tomorrow afternoon.

Pioli is unlikely to rely on the forward pairing of Ibrahimovic and Mario Mandzukic from the start, although the veteran Croatian could join the Swede later in the match.