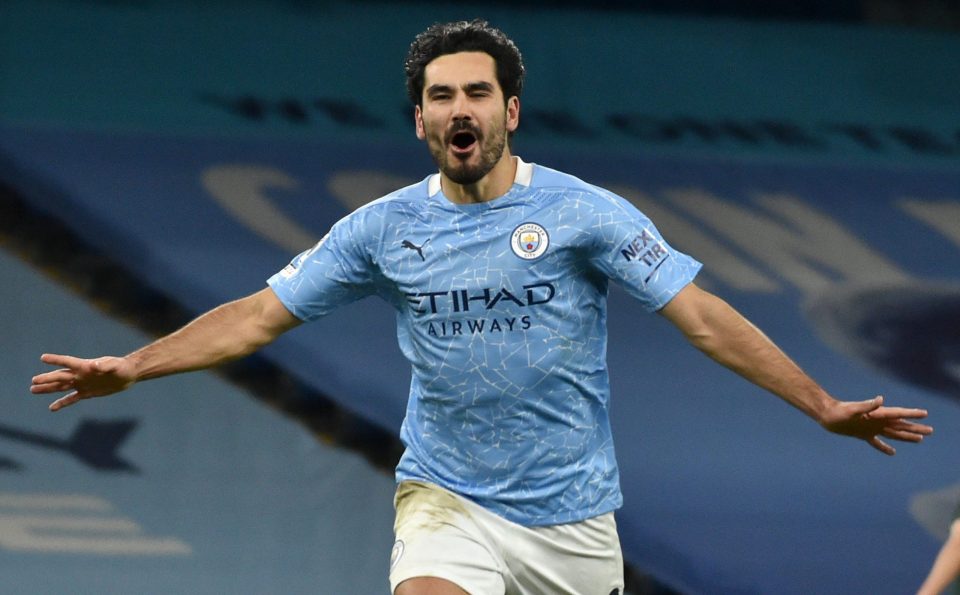 Gundogan joined City from Borussia Dortmund in the summer of 2016 and ruptured his cruciate ligament just months after joining, which kept him out for nearly a year.

The German is on an incredible run of goal-scoring form, having scored 11 goals his last 13 league appearances for Pep Guardiola’s side.

“Gundogan is a player that I like and three years ago I said to Ausilio to sign Gundogan,” Cassano explained while speaking to Christian Vieri on Vieri’s Twitch channel, Bobo TV.

“When he had his physical problems, I told Ausilio to get him and Piero did everything to get him as he is not someone who sleeps.

“Gundogan was already very much a champion at Dortmund and three years ago he had many physical problems.”

“Now he has become a top player again under Guardiola and is also City’s top scorer.”

Gundogan, who is contracted to Manchester City until 2023, has made 27 appearances across all competitions so far this season, scoring 13 goals and providing three assists.

He most recently netted, twice, in City’s 3-0 win over Tottenham Hotspur on February 13, following a double in their 4-1 win at Liverpool the previous weekend.

Gundogan has made 42 appearances for Germany since making his senior debut in October 2011.