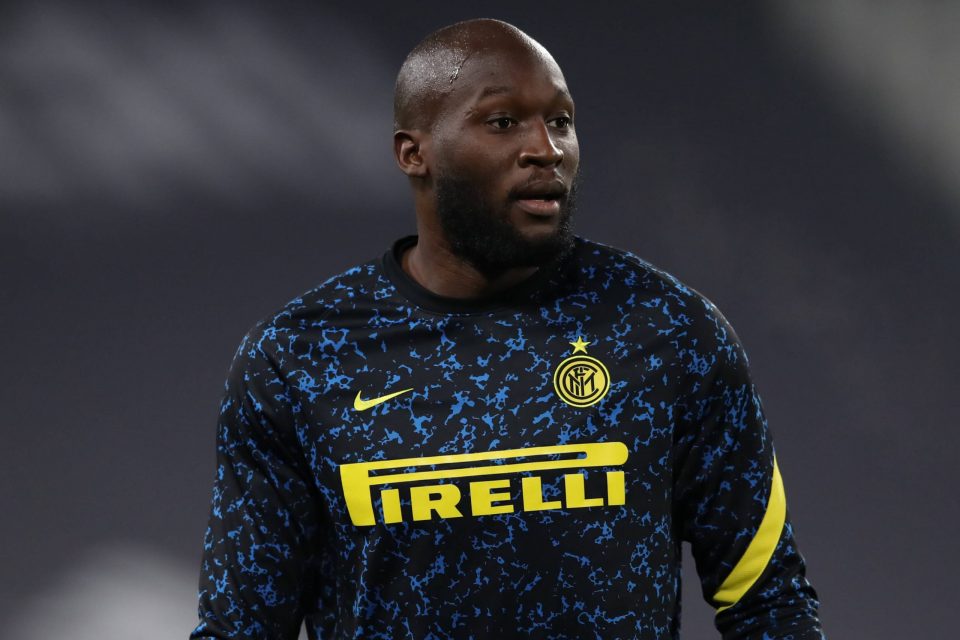 The Nerazzurri are flying high at the top of Serie A with 13 wins in their last 16 league games, demolishing AC Milan 3-0 in Sunday’s Derby della Madonnina.

Speaking to his followers on Twitter in a Q&A session today, Lukaku explained how Inter were able to play at such high intensity throughout matches.

Asked who he found it hardest to play against in training, he revealed: “Training is actually a warzone.

“Our manager doesn’t play (around), he doesn’t like when we hold it in…”

Lukaku joined Inter in a club-record transfer from Manchester United in 2019, since which he has scored 57 goals in 81 appearances for Conte’s side.

Asked to highlight the differences between playing in the Premier League and Serie A, he replied: “Very different leagues and styles of play.

“It took me a little while to adapt to this one.”

When asked who the best player in world football was at the moment, Lukaku had no doubts and picked a fellow striker.

“Robert Lewandowski, I love his work ethic and his game!

Lukaku, who is reportedly attracting interest from Real Madrid, then picked Chelsea legend Didier Drogba as his childhood idol, before giving a great response to a supporter who asked if he had any regrets in his career.

“I use failure as motivation,” he said.

During the same Q&A, Lukaku also discussed his excellent partnership with Lautaro Martinez and admitted he was missing playing in front of supporters.