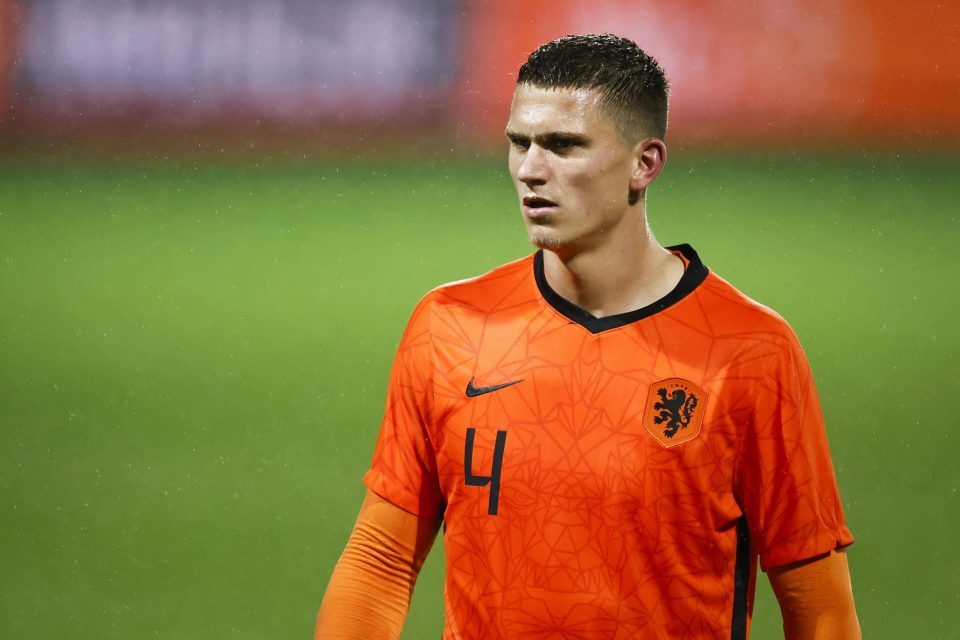 Inter are interested in Lille defender Sven Botman but face tough competition from the Premier League for his signature, according to a French media report today.

As per France Football, Inter have targeted the Dutch centre-back alongside reigning Premier League champions Liverpool and Tottenham Hotspur.

Botman, 21, only joined Lille last summer but having had a superb season, the Ligue 1 leaders are understood to value the Ajax academy product at no less than €45 million.

Reports of Spurs having reached an agreement with Botman’s representatives and Lille are however false, the report goes on to add.

Botman, who is under contract with Lille through to the end of the 2024-25 season, has been almost ever-present for Christophe Galtier’s side this season, having appeared in 32 of their 34 games.

In his time on the pitch, the former Netherlands under-21 national team representative has provided a single assist for his teammates.

Lille are three points clear of Lyon after 26 games in France’s top flight, with Paris Saint-Germain a further point back in third.