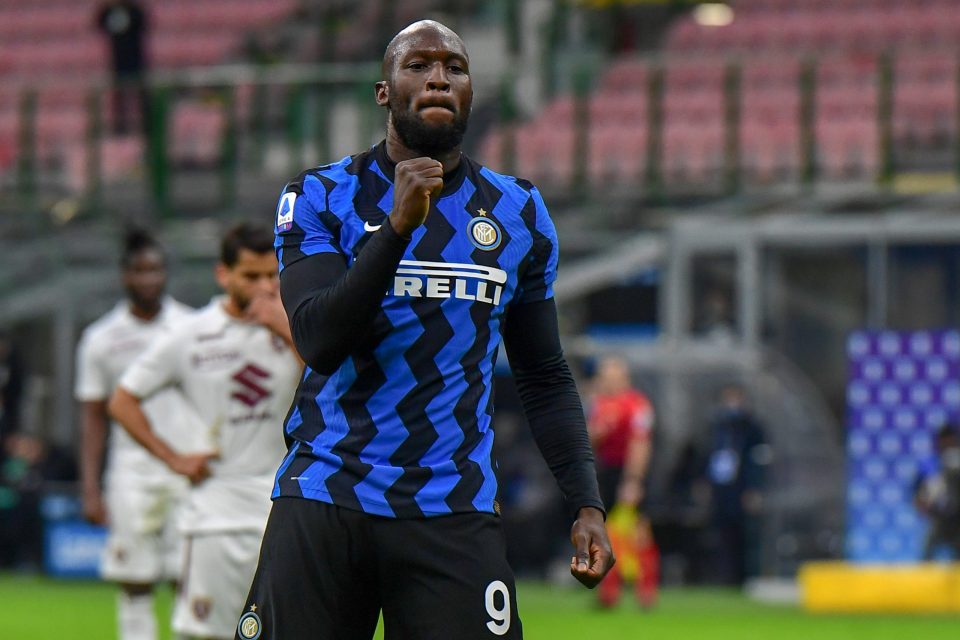 Antonio Conte has no intention to rest any key players for Inter’s game against Genoa on Sunday, according to a report in the Italian media.

Romelu Lukaku, Nicolo Barella, Marcelo Brozovic and Alessandro Bastoni are all one booking away from picking up a suspension, with the Nerazzurri due to host Atalanta in three games’ time.

As per Gazzetta.it, though, Conte is not interested in protecting players ahead of the clash with Gian Piero Gasperini’s side on March 8.

The Inter boss is planning to pick his best XI against Genoa on Sunday, and then again when the Nerazzurri visit Parma next Thursday.

Conte is said to be ‘terrified’ by the idea of Inter’s players dropping their concentration levels following last weekend’s derby win over AC Milan.

Luca Taidelli noted in his report that Conte kept both Barella and Brozovic on the pitch right until the end of Inter’s win over Lazio on February 14, despite the risk of a suspension when they faced the Rossoneri the following week.

Conte is also not tempted by the idea of tactical bookings, which would involve Inter’s at-risk players getting a yellow against Genoa so they could miss Parma and be available again for Atalanta.

GdS pointed out that Davide Calabria tried such a trick for AC Milan with their pre-derby fixture at Spezia, with the move backfiring as Stefano Pioli’s men lost both games.

Conte’s only concern, the report claimed, was the threat of losing Barella and Brozovic for the same game, which would force him to reinvent Inter’s midfield at short notice.

It is therefore possible he could remove one of them towards the end of a game if the other were to be booked.

Inter are guaranteed to be without the suspended Achraf Hakimi for Sunday’s match against Genoa at San Siro, with Matteo Darmian, Ashley Young and Danilo D’Ambrosio in contention to replace the Moroccan at right wing-back.