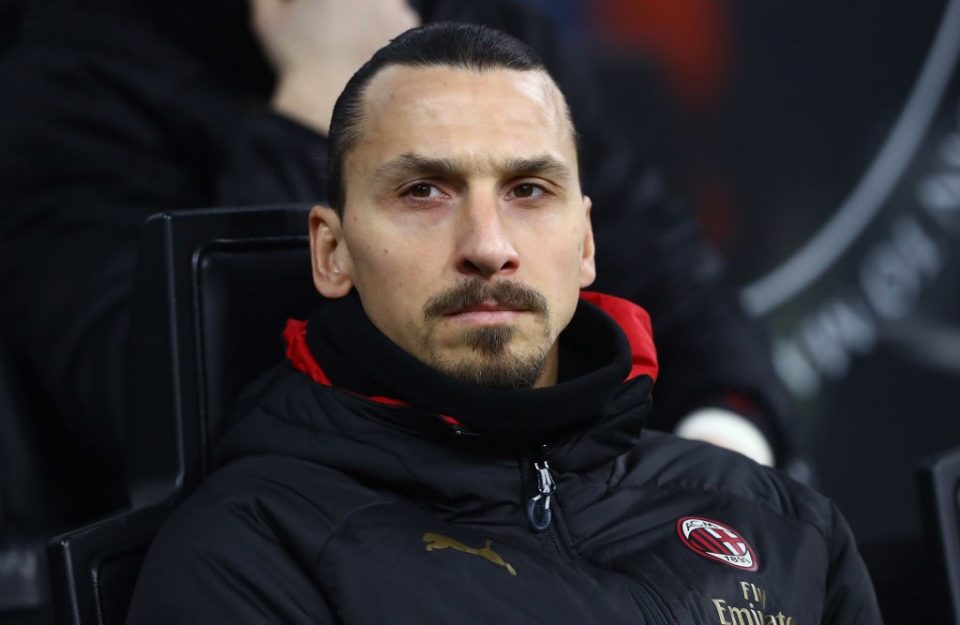 Zlatan Ibrahimovic’s departure from Inter was a key factor in the Nerazzurri winning the treble 12 months later, according to their former chief executive Ernesto Paolillo.

The AC Milan forward appears to be out of form and was a shadow of his usual self during Sunday’s 3-0 defeat to Inter in the Derby della Madonnina.

Speaking to Sportitalia earlier this week, Paolillo seemed confident Ibrahimovic would regain his peak condition but admitted his sale was a crucial moment for Jose Mourinho’s historic success in 2010.

“If you ask me about Ibra I can’t not say that he’s a great player and athlete,” Paolillo said.

“But if you asked me how we managed to win everything that season, I’d tell you it’s because we swapped him for Samuel Eto’o.”

Eto’o was a key figure in Mourinho’s side as Inter won the Serie A title, the Coppa Italia and the Champions League in the space of three weeks, culminating in their magical night against Bayern Munich at the Santiago Bernabeu.

Ibrahimovic was nonetheless a huge factor in the Nerazzurri regaining their spot at the top of Italian football, scoring 66 goals in 117 appearances during three seasons between 2006 and 2009.