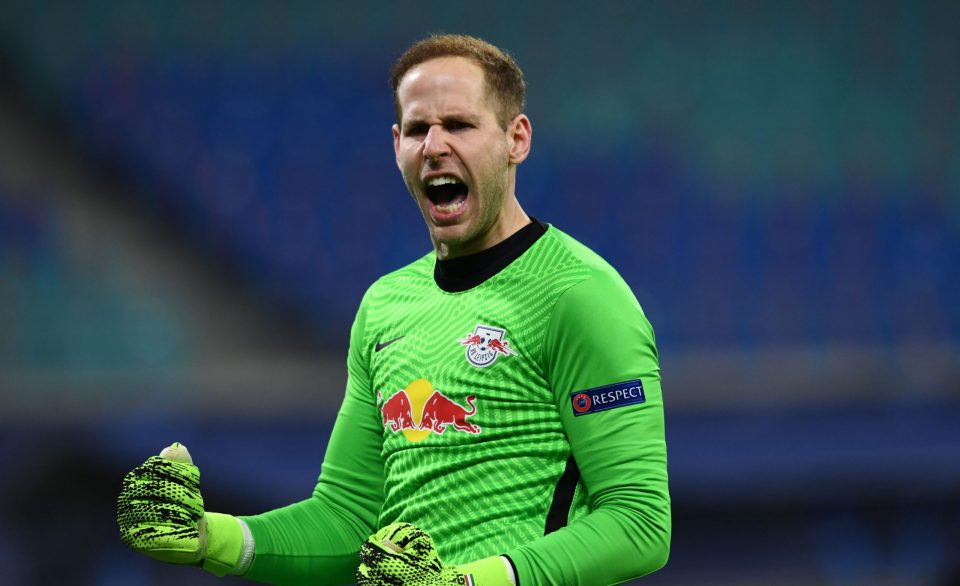 Inter have promised RB Leipzig goalkeeper Peter Gulacsi a mega salary in a bid to lure him to the Nerazzurri, according to a report in the German media.

As per Sport Bild, Gulacsci is the latest name on Inter’s radar as they look to secure a long-term replacement for Samir Handanovic in goal.

Inter have reportedly offered the 30-year-old a huge deal worth €10 million annually before tax, a proposal which has defeated the competition of Borussia Dortmund.

Gulacsi is thought to be technically similar to Handanovic and could be allowed to leave RB Leipzig, with whom he is under contract until 2023, for €13 million.

The Hungary international joined the Bundesliga club in 2015 and has made 32 appearances in all competitions under Julian Nagelsmann this season, keeping 15 clean sheets.

Gulacsi is one of several goalkeepers to have been linked with Inter in recent weeks, with Udinese’s Juan Musso, Cagliari’s Alessio Cragno and Granada’s Rui Silva also thought to be in the running to succeed Handanovic.

The Nerazzurri’s reported contract to Gulacsi seems somewhat difficult to believe, though, given the club’s well-documented financial problems.