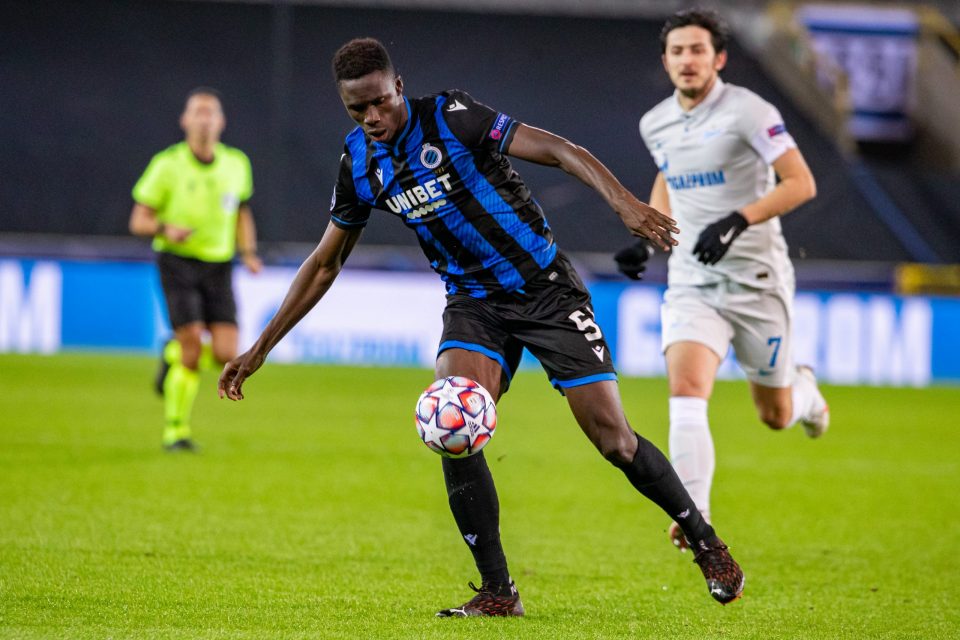 Inter and AC Milan are both vying for the signing of Club Brugge defender Odilon Kossounou, according to a Belgian media report today.

As per a report from Voetbalbelgie, the highly-rated Ivorian is on the radar of several European clubs, including the Nerazzurri and Rossoneri.

AC Milan are described as being in pole position to sign the former ASEC Mimosas player, while both Arsenal and Wolverhampton Wanderers are said to be keen on Kossounou as well.

Club Brugge, who signed Kossounou from Swedish side Hammarby in 2019, reportedly do not intend to sell the 20-year-old for anything less than €20 million.

Kossounou, who is under contract with the Belgian giants through to the end of the 2023-24 season, has made 29 appearances across all competitions this season, scoring once and providing one assist.

The Ivorian is one of several centre-backs Inter have been linked with as of late, with the Nerazzurri also linked earlier this week to Lille’s Sven Botman.