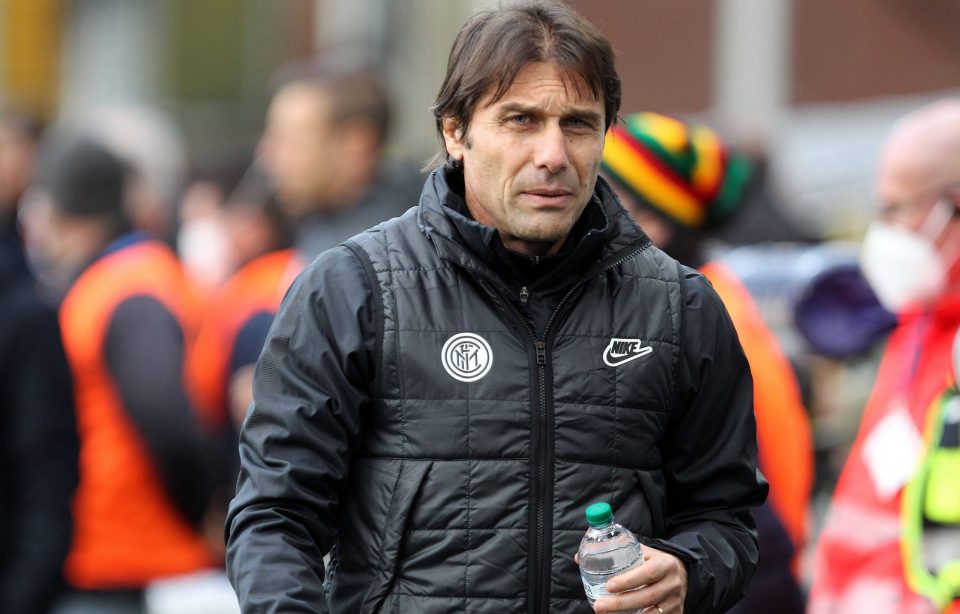 Conte is on course to join El Mago in the club’s history books as he leads Inter towards their first Serie A title in 11 years, following last weekend’s derby win against AC Milan.

Mazzola worked under Herrera during the Grande Inter years in the 1960s and in an interview with Agrpress.it, he compared and contrasted the two head coaches.

“Above all they have the continuous desire for victory in common with one another,” Mazzola, who spent the entirety of his playing career with Inter between 1960 and 1977, explained.

“Herrera worked a lot on the mental aspect, which I think Conte does too.

“Despite this, I consider them different to one another.

“My Inter belonged to another world, Herrera arrived and had to do everything again.

“I remember that in training when we were running around the field he would always be in front of everyone.

“After those interviews, you always re-joined the group and the other players would ask what he said.

“You’d tell them: ‘His usual thing, he is never happy.’

“I said this for the first few times but then from the fourth or fifth time I began to say: ‘Do you know what? maybe he was right.'”

Mazzola then went on to joke about the current Inter side, who he thinks do not need to improve.

Conte’s side must simply keep doing what they have been doing lately, which has enabled them to go four points clear at the top of the Serie A table.

“Inter must not improve at all, they must continue like this, going forward in this way,” Mazzola assured.

In conclusion, Mazzola went on to share an anecdote about the late Mauro Bellugi, who Mazzola played with at Inter between 1969 and 1974.

“Mauro was a great player but he really liked living life,” he recalled.

“I remember that a couple of times I caught him sneaking out of the window in his room and going off to do whatever he wanted, when we were in our training retreats.

“One time I waited and caught him and he said to me: ‘I’ll show you tomorrow I didn’t do anything… I just went for a walk!'”

Inter are four points clear of AC Milan at the top of Serie A, following their Derby della Madonnina triumph.

They will return to action on Sunday when Conte’s side welcome in-form Genoa to San Siro.