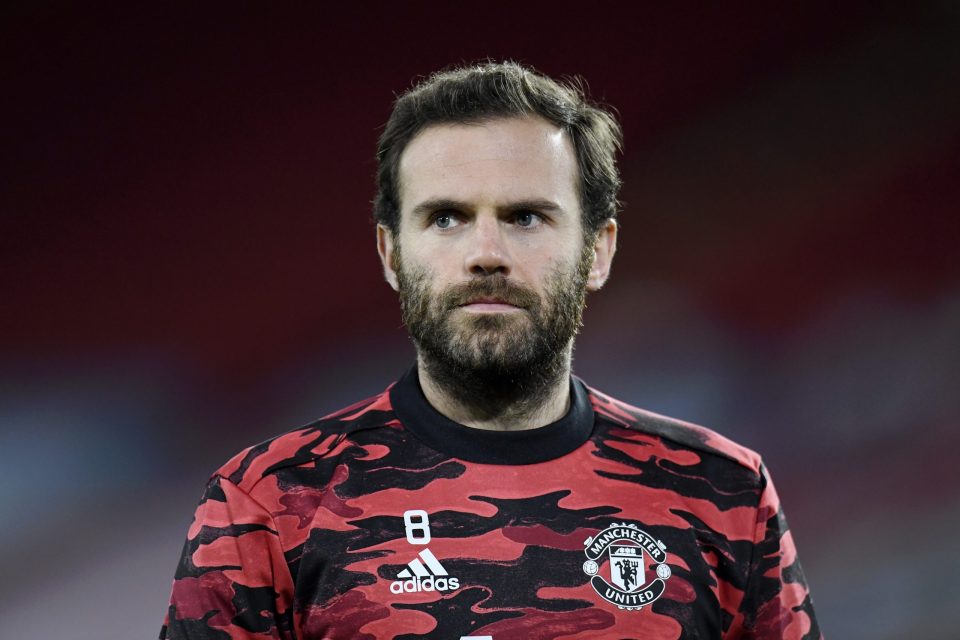 Inter could face an uphill battle to convince Manchester United midfielder Juan Mata to sign for them, according to a report in the Spanish media today.

As per TodoFichajes.com, Mata has told his closest friends that he intends on leaving the Premier League in the summer, when his contract with United is due to expire.

Everything points to the 32-year-old moving to La Liga or Serie A, with links in this report to Inter, Juventus, Roma and Real Sociedad.

However, Mata is said to have a preference for returning to Spain, where he last played for Valencia before moving to Chelsea in 2011.

Mata has barely featured for Manchester United this season, having been limited to just 12 appearances in all competitions under Ole Gunnar Solskjaer.

The 2010 World Cup-winning midfielder, who can also play out on the wing if required, has scored two goals and provided three assists for the Red Devils, who lie second in the Premier League table.