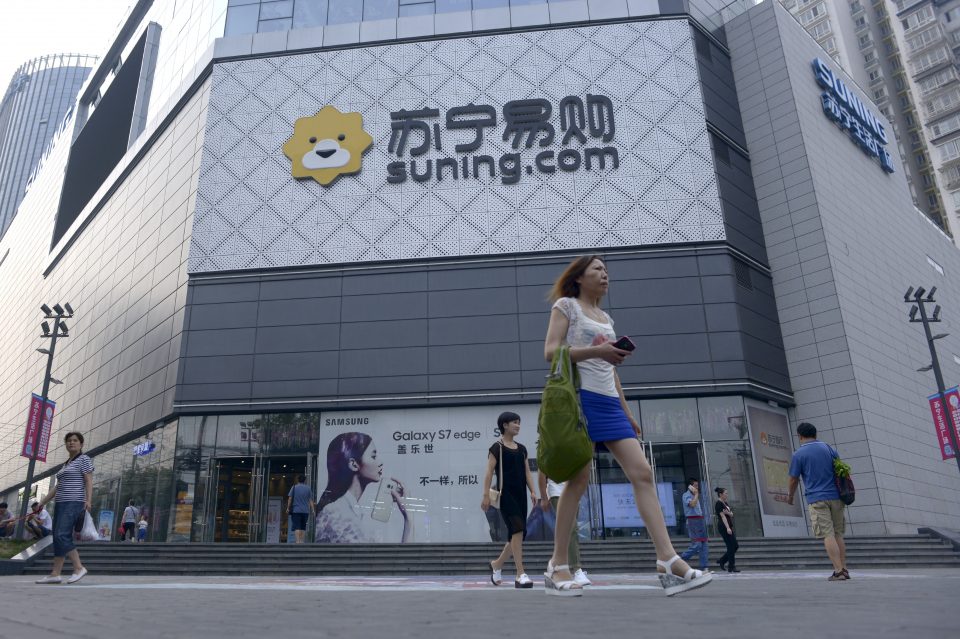 Inter’s owners Suning have had their trading suspended on the Shenzhen stock exchange amid rumours they could sell off part of their company, as reported by the Italian media tonight.

As per Gazzetta dello Sport‘s online edition, Suning’s title has been suspended as people await further news from the Chinese retail giant about the future of their company.

Rumours are circulating which suggest Chinese billionaire Jack Ma, whose company Alibaba already has a 19.99% stake in Suning, could take control of the retail giant, which owns a 68.55% stake at Inter.

It cannot be excluded, however, that the Chinese government could buy Suning instead, as the Nerazzurri’s owners battle to source emergency funds to solve their financial problems.

Gazzetta argued did not provide any information on how this could potentially impact Inter, who are known to be suffering from a lack of liquidity due to COVID-19 revenue losses and restrictions from the Chinese government.