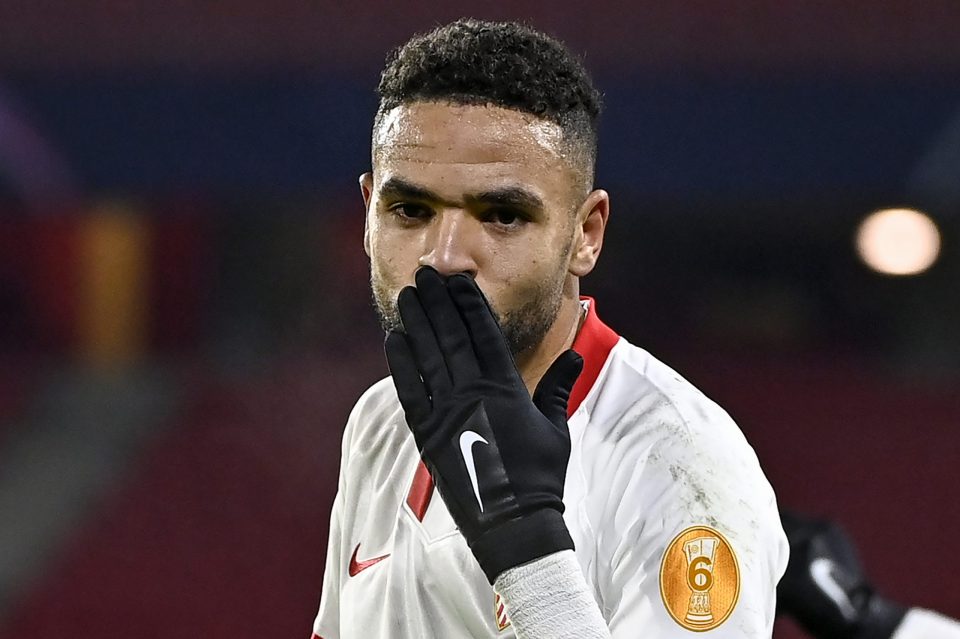 Inter are keeping a close eye on Sevilla striker Youssef En-Nesyri ahead of the upcoming summer transfer window, according to a Spanish media report.

According to Diario de Sevilla, En-Nesyri’s form this season has caught the attention of several top European clubs, with Sevilla knocking back a €30 million offer from West Ham United in January.

As well as Inter, the report explained that AC Milan, Borussia Dortmund and Liverpool had also expressed an interest in signing the Moroccan forward, who has an €80 million release clause in his current contract.

Inter are certainly likely to be seeking a new forward in the summer, with a report last night claiming Alexis Sanchez and Andrea Pinamonti were unlikely to be at the club next season.

En-Nesyri has scored 13 goals in 23 league appearances this season for Julen Lopetegui’s side, who sit fourth in the La Liga table.

The 23-year-old joined the Andalusian club in January 2020 from Leganes and has since scored 23 goals in 61 appearances in all competitions.