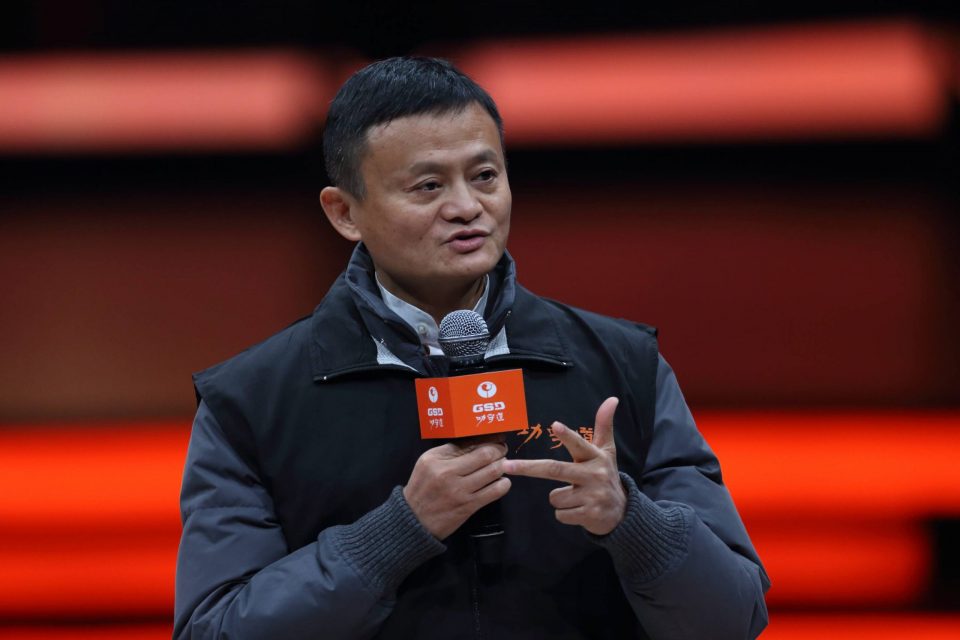 Inter’s owners Suning could cede control of their company to Jack Ma’s Alibaba group or the Chinese government, according to a report in the Italian media.

The Nerazzurri’s majority shareholders are looking to raise funds to guarantee the group’s long-term economic stability.

A report from the Financial Times today claimed Suning were considering selling up to $1.5 billion in shares at one of their subsidiary companies, as they look to battle a serious lack of liquidity.

Corriere della Sera have now said Jack Ma could take control of Suning as part of their emergency changes, especially considering he already has a 20% share in the company with Taobao.

The Milan-based paper also mentioned rumours circling today about the Chinese government, with reports suggesting they could get involved and buy into Suning too.

One thing which seems to be certain is that Suning need an urgent injection of capital to keep their finances going, which is why they are looking to sell their assets.

Alibaba already took control of Inter from Suning back in December when the Zhang family were looking to raise money at the time.

Jack Ma’s group do not have the same liquidity problems and would therefore be a suitable candidate to take over the Chinese retail giant.

Gazzetta dello Sport have also reported this evening that Suning’s trading has been suspended on the Shenzhen stock exchange, as people await further developments on the company’s immediate future.

It is unclear whether these developments affect Inter, but a Chinese journalist has suggested the rumours are a clear message that Suning might be forced to sell the Nerazzurri as well.