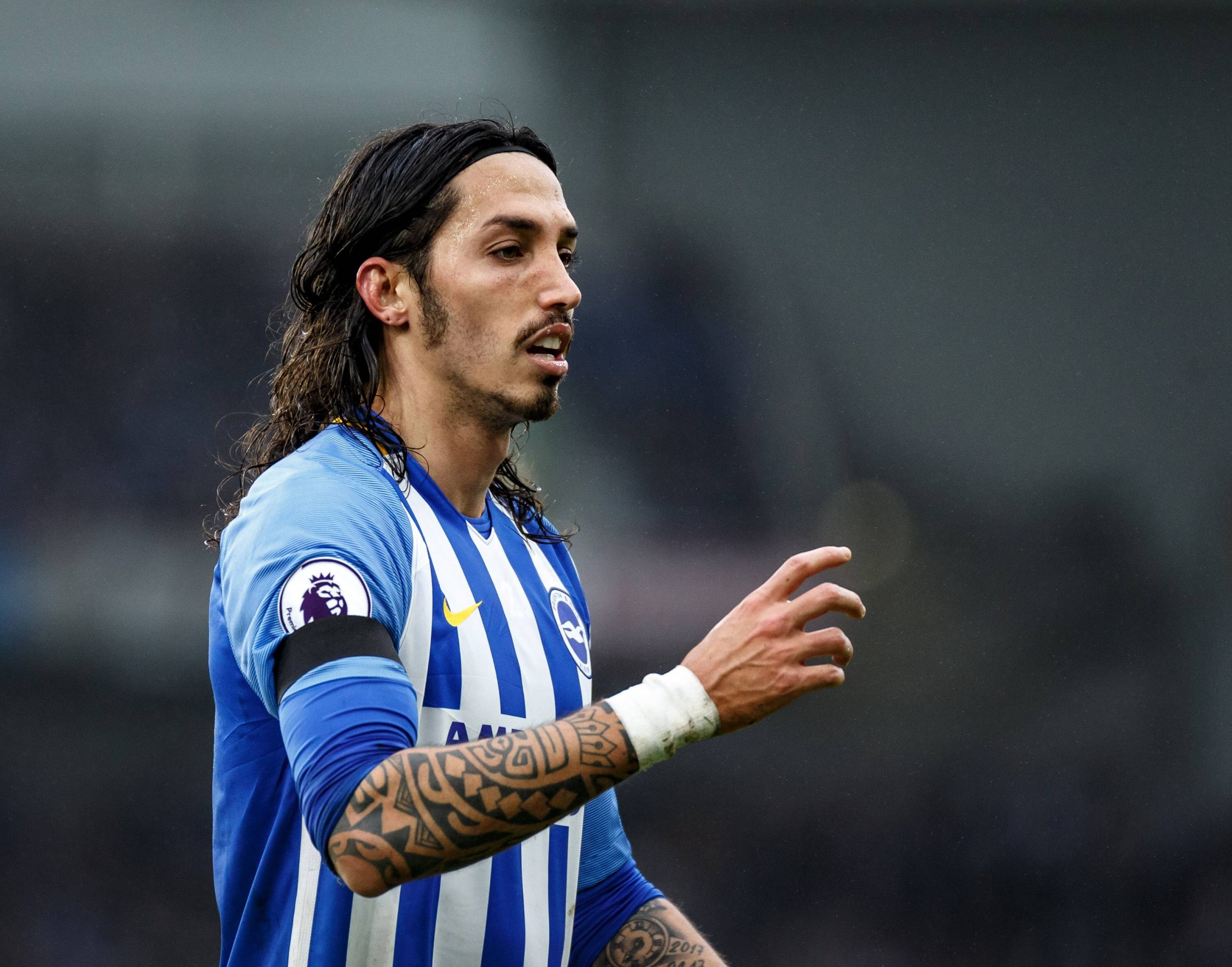 Ezequiel Schelotto used Inter’s treble winners as role models during his brief stint with the Nerazzurri, the midfielder has revealed.

The Argentine-born former Italy international joined Inter from Atalanta in January 2013 but never made much of an impact, with Inter going through a real period of transition at that time.

Schelotto, who last played in Europe with Brighton in the Premier League, scored a single goal for Inter, but that goal did secure Andrea Stramaccioni’s side a 1-1 draw against AC Milan.

“As a young man, when I arrived at Inter, I tried to do the things that great players did, because they had won everything,” the 31-year-old told Argentine news outlet La Nacion.

“I humbly tried to follow the example set by all of them.

“At Inter I learned that when you commit a mistake, you must try not to repeat it.”

Schelotto was limited to just 13 appearances for Inter across all competitions and before leaving permanently for Sporting CP in 2015, he had loan spells in Serie A with Sassuolo, Parma and Chievo Verona.

He now plays for Argentine outfit Racing Club and admitted that his former Inter teammate Milito discussed the club with him.

“Did Milito tell me about Racing at Inter? Yes, of course,” Schelotto revealed.

“Diego has done very important things at Inter, but his heart has always been with Racing Club.

“When he came to Racing, he showed as a player and as a sports director how to win.

“Milito is an idol, no one doubts him.”

Before joining Inter, Schelotto also had spells with Cesena and Catania, as well as Atalanta.

He briefly returned to Italy in 2019 when he made four appearances with Chievo Verona, before returning to Brighton where he failed to settle in.