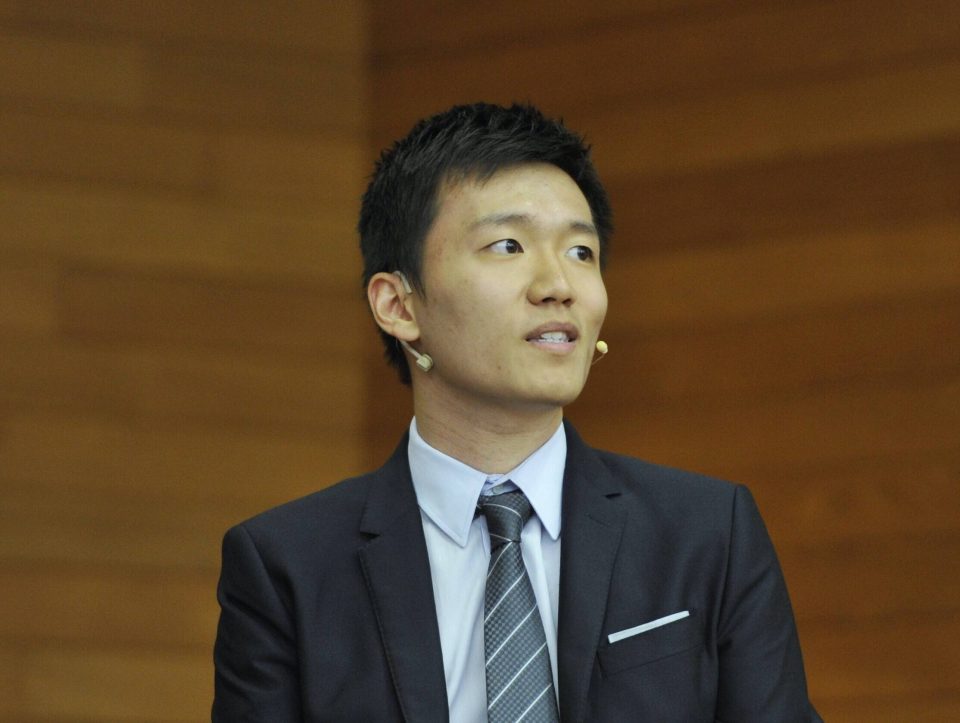 Inter have enjoyed a boom in their e-commerce department at the start of this year, an Italian media report highlighted today.

Gazzetta dello Sport’s print edition reported that sales of Nerazzurri merchandise via the club’s online store had increased by a whopping 130% during January and February, compared to the same period last year.

The Milan-based paper pointed out that demand for the third shirt had received about as many orders as the Nerazzurri’s home kit, which is normally the most sold strip each year.

It is unclear whether the demand for the third kit is down to nostalgia, or whether it’s a superstitious move from supporters, with the new shirt a near carbon copy of the one with which Inter won the 1997-98 UEFA Cup Final against Lazio.

Many supporters still remain hugely fond of Gigi Simoni’s side and legendary striker Ronaldo, which is perhaps why so many want to conserve a memory of the team.

Inter’s online boom is a welcome piece of good news for the Nerazzurri, who are battling an extremely difficult period from a financial point of view.

Suning are seeking fresh partners to guarantee the club’s economic stability, as confirmed in an official statement from Inter’s media company this morning.

The club believe they have lost around €60 million in revenue from playing games at San Siro behind closed doors, although they did enjoy a 25% increase in their commercial revenue last year.