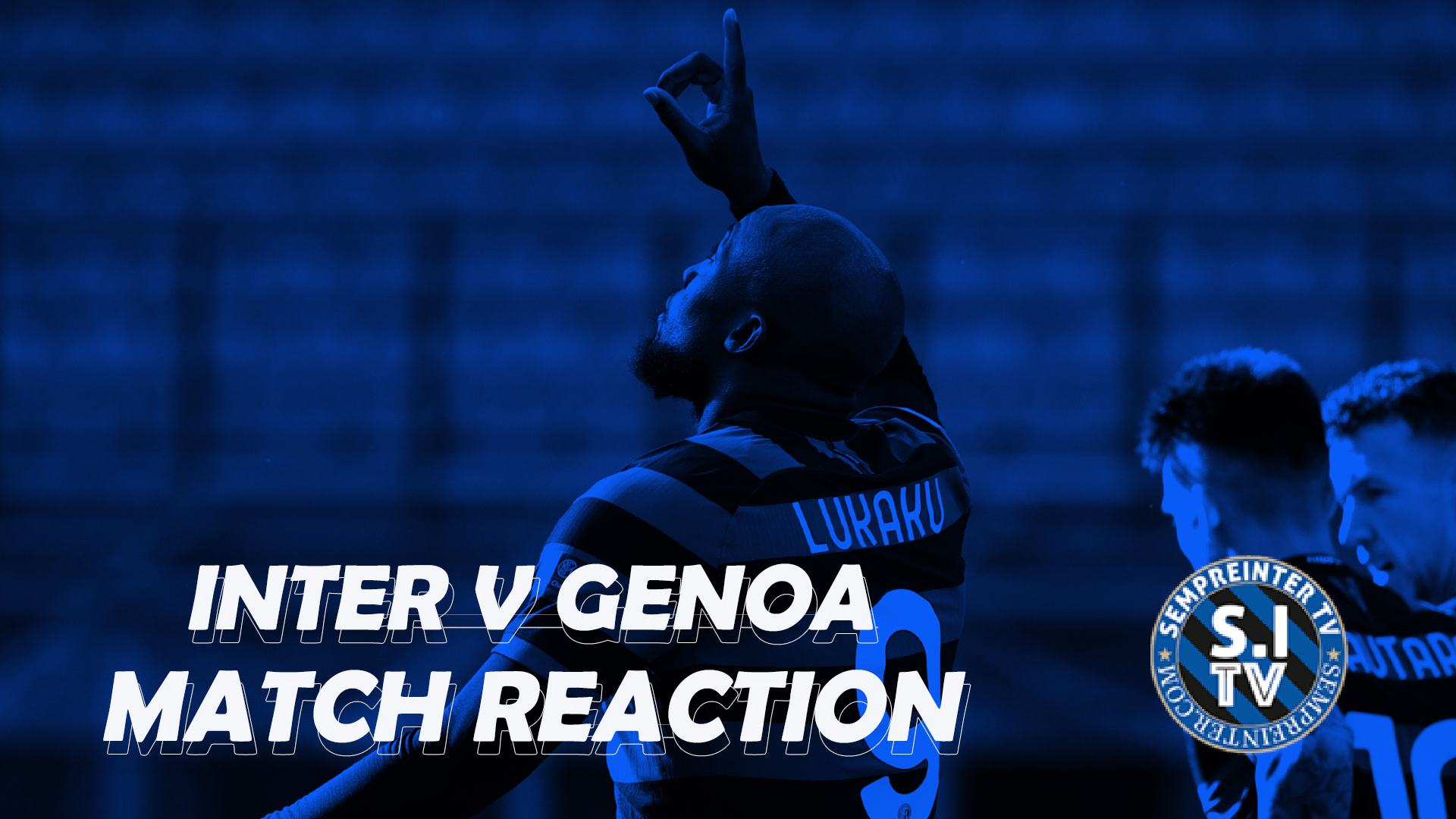 In the latest SempreInterTV video, hosts Cammy Anderson and Jake Smalley react to Inter’s 3-0 win over an in-form Genoa at San Siro on Sunday afternoon.

Romelu Lukaku opened the scoring for Inter after just 32 seconds and turned provider in the 69th minute for the second goal which was scored by Matteo Darmian.

Alexis Sanchez rounded off the scoring with a header.