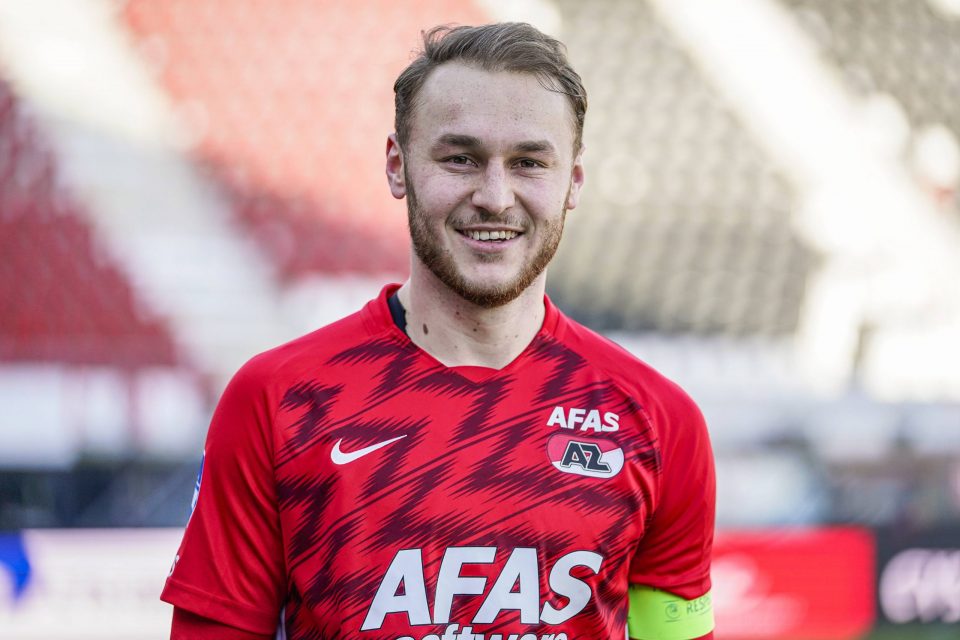 Koopmeiners is establishing himself as one of Europe’s most promising young midfielders, helping Pascal Jansen’s side to seven wins in their last nine Eredivisie matches.

The 23-year-old has interest from Inter, Napoli and Roma, as confirmed by his agent Bart Baving last week.

“Italy could be a good option for him,” Baving said today in a new interview with CalcioMercato.it.

“Teun really likes Serie A and also the great passion of the Italian fans.”

Baving confirmed his client is attracting interest from around Europe but assured this came as no surprise, given his huge talent.

“Many European clubs are following Teun and it is nice to know that among them there are also Italian ones,” he added.

“However this does not surprise me because he is certainly able to add something important to a team.”

Asked about how much interested clubs can expect to pay for Koopmeiners, Baving said: “AZ Alkmaar have not decided on his price tag.”

Koopmeiners is a product of AZ Alkmaar’s youth academy and he has made almost 150 appearances at first-team level, despite having only turned 23-years-old yesterday.

The Dutch national team midfielder, who is under contract until the end of the 2022-23 season, has made 33 appearances this season, in which he has scored 15 goals and provided six assists.