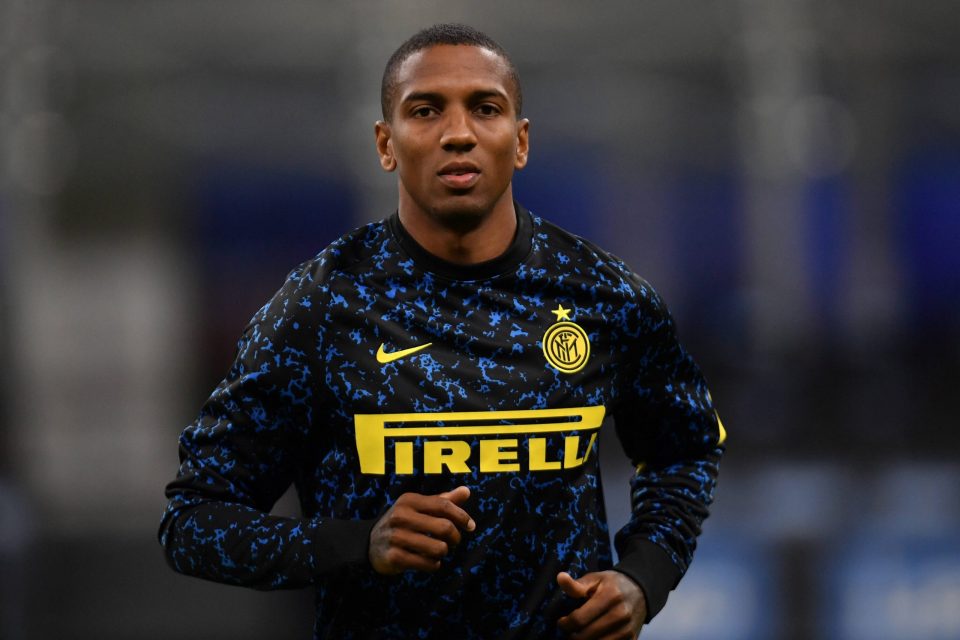 Ashley Young has plans to re-join his boyhood club Watford in the summer when his contract with Inter expires, according to an Irish media report today.

As per The Irish Mirror, Young dreams of returning ‘home’ to the Hornets and hopes to do so having lifted the Serie A title with Inter, who he has been with since January 2020.

Watford are pushing for promotion from the Championship back to the Premier League and the report claims that Young would still be willing to play for Watford again, even if they remain in England’s second tier.

Young wishes to finish his career with Watford, with whom he made 110 senior appearances for before being snapped up by Aston Villa, which preceded a move to Manchester United.

Although used almost exclusively as a left wing-back during his time at Inter, the report goes on to add that despite being 35-years-old, Young still feels he could do a job in a more attacking role, namely as a number 10.

He has made 26 appearances in all competitions under Antonio Conte this season, with his last start coming in the Coppa Italia defeat to Juventus on February 2.