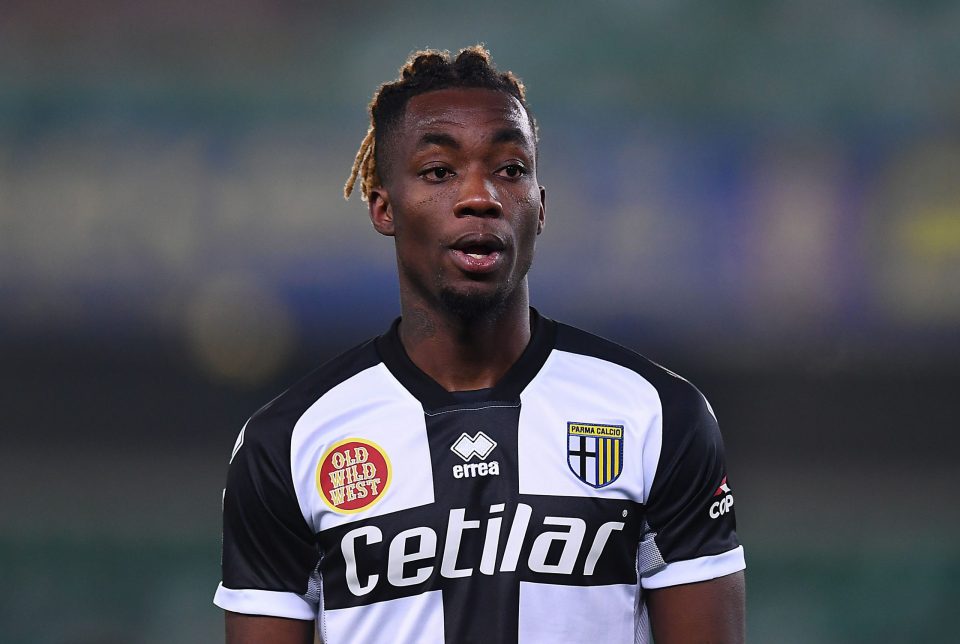 Inter have the right of first refusal on Yann Karamoh should Parma decide to sell him in the future, according to an Italian media report today.

As per Tuttosport’s print edition, there is a verbal agreement between the two clubs which gives Inter the first option on the 22-year-old winger.

Karamoh joined Inter from Caen in the summer of 2017 before signing for Parma on loan with an obligation to buy in 2019.

He is likely to start for Roberto D’Aversa’s side tomorrow when they host the Nerazzurri at the Stadio Ennio Tardini in Serie A.

Karamoh, who is contracted to Parma through to the end of the 2022-23 season, has made 36 appearances in his time playing for the Ducali, scoring five goals and provided three assists.

Before joining Parma two summers ago he spent the 2018-19 season on loan at Bordeaux, where he scored three times in 32 appearances.

Karamoh was an unused substitute earlier this season when Inter were held to a 2-2 draw by Parma at San Siro.