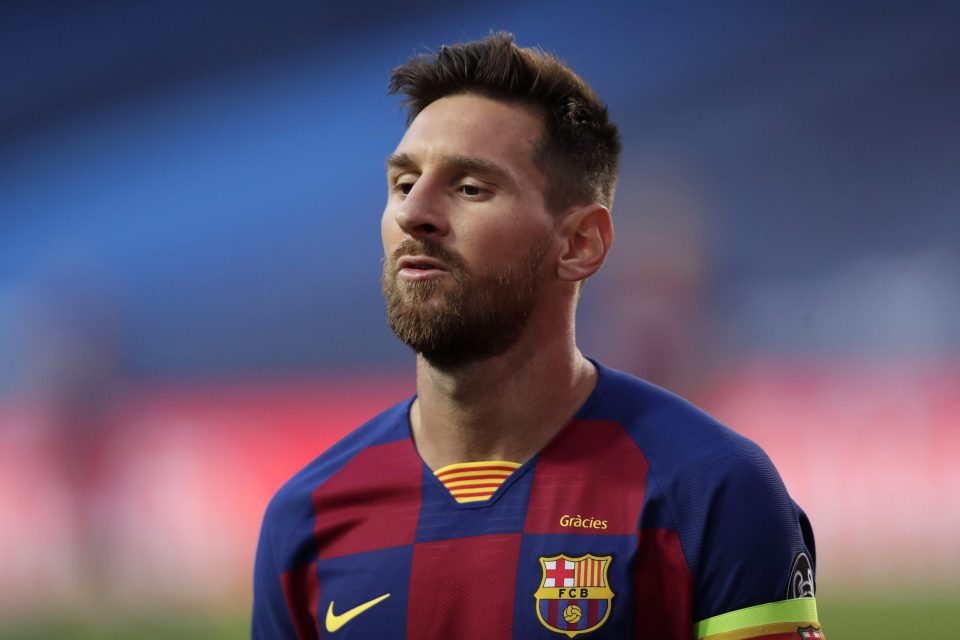 Lionel Messi received a ‘stratospheric’ offer from Inter back in 2006, according to former Barcelona president Joan Laporta.

The 33-year-old is out of contract with Barcelona at the end of this season and could reportedly move on, having spent all of his career with the La Liga giants up until now.

In an interview with Spanish radio show ‘El Larguero’ on Wednesday, Laporta – who is in the running to become Barca president for a second time – shared his thoughts on what the Argentine should do and recalled Inter’s advances during his first presidency.

Laporta, who was in charge of Barcelona between 2003 and 2010, said: “My feeling is that Leo wants to stay.

“If you ask me for advice, like his father did in 2006 when Messi received a stratospheric offer from Inter, I will tell him to stay.”

Messi has been linked again with Inter on numerous occasions since, most recently last summer when Antonio Conte joked it would be easier to move the Duomo in Milan than sign him.

Paris Saint-Germain and Manchester City have also shown an interest in Messi, who has scored a mind-blowing 658 goals in 763 games for Barcelona’s first team.