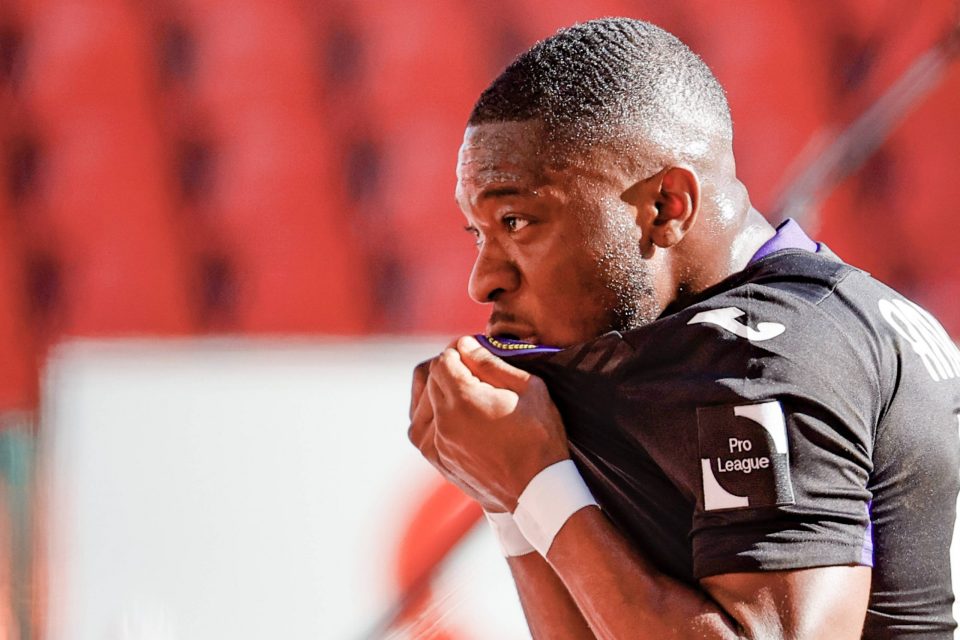 Inter are carefully following the progress of Anderlecht winger Francis Amuzu, according to an Italian media report today.

As per FCInterNews.it, the Nerazzurri’s scouts have been impressed with the 21-year-old’s performances this season, identifying several characteristics which could be useful to Antonio Conte.

Amuzu is described as a young, technical and very quick forward who can play on both wings, and he would only cost a fee in the region of €8-10 million, which could be affordable for Inter.

The former Belgian under-21 international’s performances during the remainder of the season will determine whether he goes from an interesting option to becoming something more substantial.

Amuzu has previously drawn interest from Roma, Fenerbahce and Eintracht Frankfurt but now it seems Inter are interested in him too.

The Anderlecht academy product is a player who would have to be moulded to fit Inter, the report continued, despite his undoubted talent.

Amuzu is far more inclined to attack than defend at the moment, for instance, so much so that he has drawn comparisons in Belgium to Manchester City’s Raheem Sterling.

He has made 27 appearances in all competitions for Anderlecht this season, where he is contracted until the summer of 2014, scoring two goals and providing four assists.