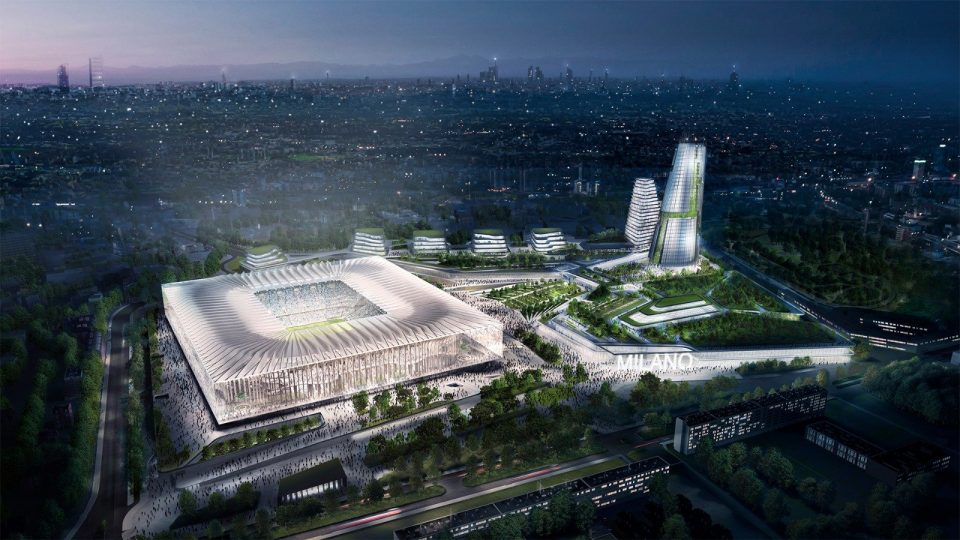 Inter and AC Milan are set to receive a boost in their plans to build a new San Siro, according to a report in the Italian media.

As per Tuttosport’s print edition, Milan’s municipal elections are almost certain to be postponed from the spring until October and this could speed up proceedings for the two clubs.

City mayor Beppe Sala has been trying to dodge making further announcements on the project lately, because it was seen as a political ‘hot potato’ during the election campaign.

The election delay, however, could lead to the council getting a move on and delivering a verdict on whether there is a public interest in Inter and AC Milan’s project, something for which the two clubs are awaiting a response.

Tuttosport said Inter and AC Milan had recently submitted new documentation to the council regarding the spaces around their new stadium which won’t be accessible to the public.

The clubs also gave the local authorities further details on their economic and financial plan.

The report went on to add that in the meantime, €280 million of the €1.9 billion Suning raised from the sale of almost a quarter of Suning.com will go into Suning Holdings, the parent company of Inter.

Provided the Chinese government do not impose any more restrictions, this can help Inter with their liquidity problems.