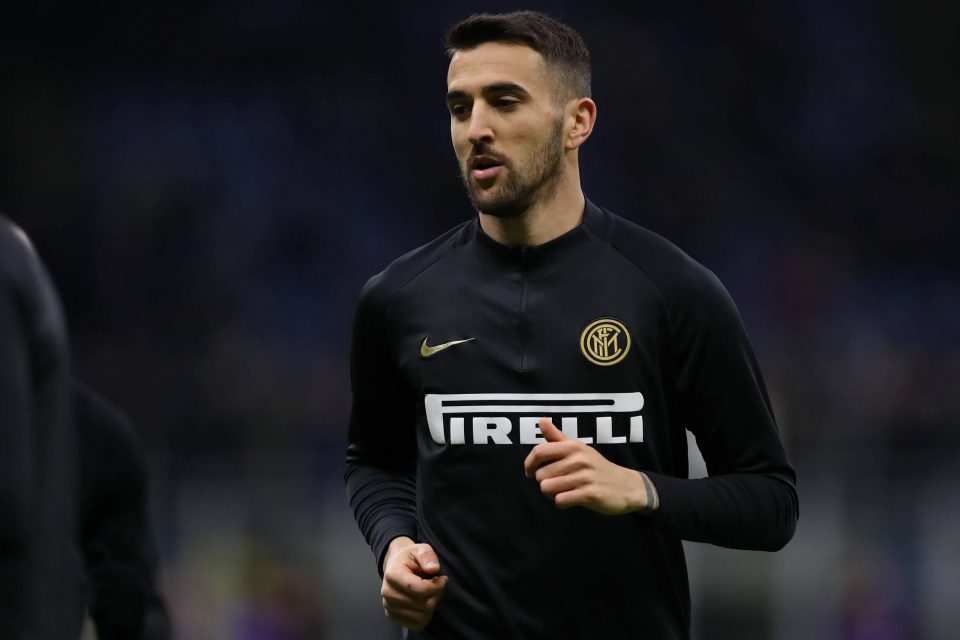 Matias Vecino has been named in Uruguay’s preliminary squad for their upcoming FIFA World Cup qualifiers – despite not having played a single minute of football for Inter this season.

The Inter midfielder has been named in coach Oscar Tabarez’s 35-man squad for the matches against Argentina and Bolivia, which are due to be played on March 26 and March 30.

Vecino has been named in the squad despite the fact he has not featured for the Nerazzurri since last July.

The former Fiorentina player has spent most of this season out on the sidelines following knee surgery, although he has made it onto the bench in recent matches.

Tabarez has named a very large squad including several Uruguay-based players and will decide on his final squad for the two matches at the end of the month next week.