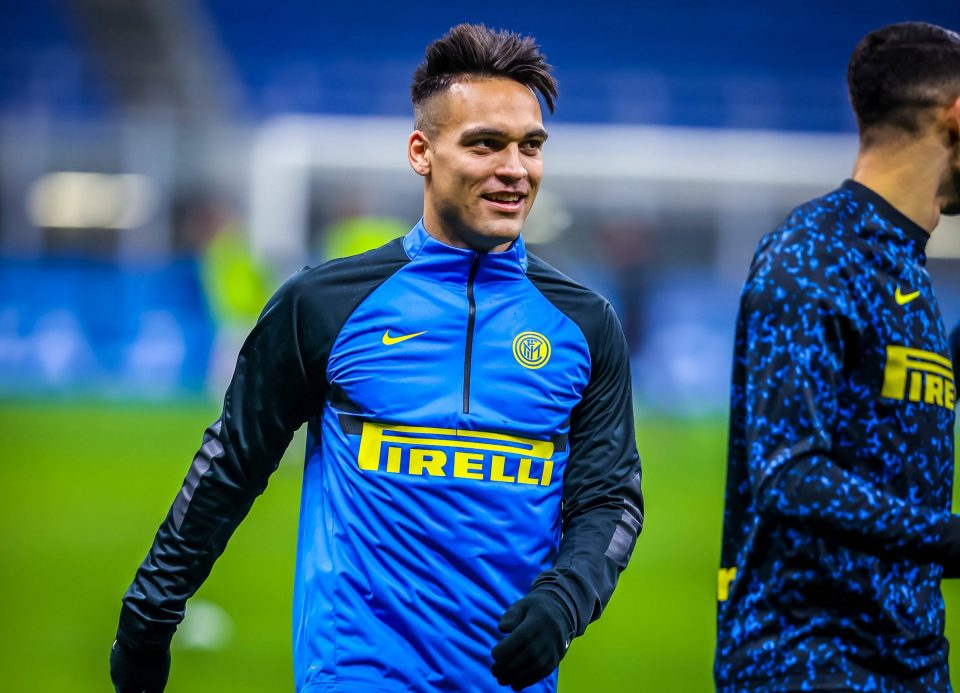 The decision taken by South America’s governing body, CONMEBOL, to postpone all 2022 World Cup Qualifiers in March has been seen as a positive for Inter.

CONMEBOL announced yesterday that two rounds of fixtures scheduled for later this month would be delayed following concerns about the spread of the coronavirus amongst travelling players, as well as lengthy isolation periods for players based in Europe.

As reported in today’s newspaper edition of La Gazzetta dello Sport, the confirmation was a boost to Inter, with the Nerazzurri now avoiding four key players travelling to South America and instead remaining in Milan.

Argentina striker Lautaro Martinez was due to be involved in matches against Uruguay and Brazil, whilst Chilean duo Alexis Sanchez and Arturo Vidal were called up to the squad for fixtures against Paraguay and Ecuador.

Midfielder Matias Vecino has only just returned from a lengthy injury lay-off but was included in Uruguay’s squad for matches against Argentina and Bolivia.

With the four players due to have returned to Italy on April 1, they would have had little time to prepare for Inter’s Serie A match against Bologna two days later. Instead, the quartet will remain behind and train with coach Antonio Conte in preparation for the trip to the Stadio Renato Dell’Ara.