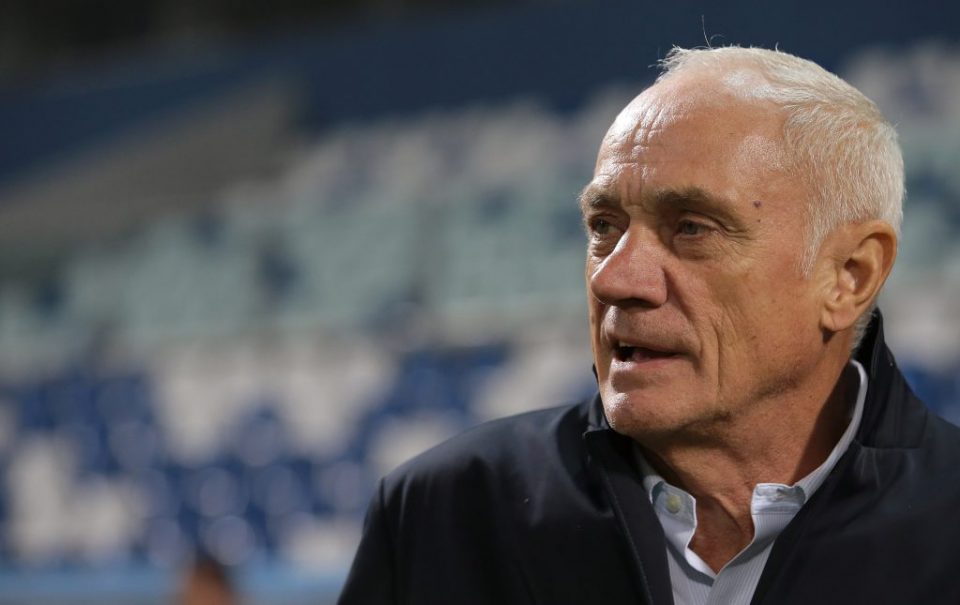 Inter President Steven Zhang and his father Zhang Jindong may be set for their final encounter with long-term ally and Atalanta President Antonio Percassi when the teams meet in Serie A tomorrow.

The Zhang family are in negotiations to sell Inter amidst rising debts, and have been in discussions with a number of parties to strike a deal for an overall takeover or to sell a minority stake.

As reported in today’s newspaper edition of Tuttosport, should a deal to offload the club go through then tomorrow’s match against Atalanta at the Stadio Giuseppe Meazza could be the final meeting with Percassi.

The Zhangs and Percassi have struck up a good relationship since the formers took the helm in 2016, having agreed on details over the sale of Serie A television rights to DAZN and Inter allowing Atalanta to use the Stadio Giuseppe Meazza during their maiden Champions League campaign last year.

Meanwhile, the two clubs have also enjoyed a cordial relationship in the transfer market and have been able to work together effectively.