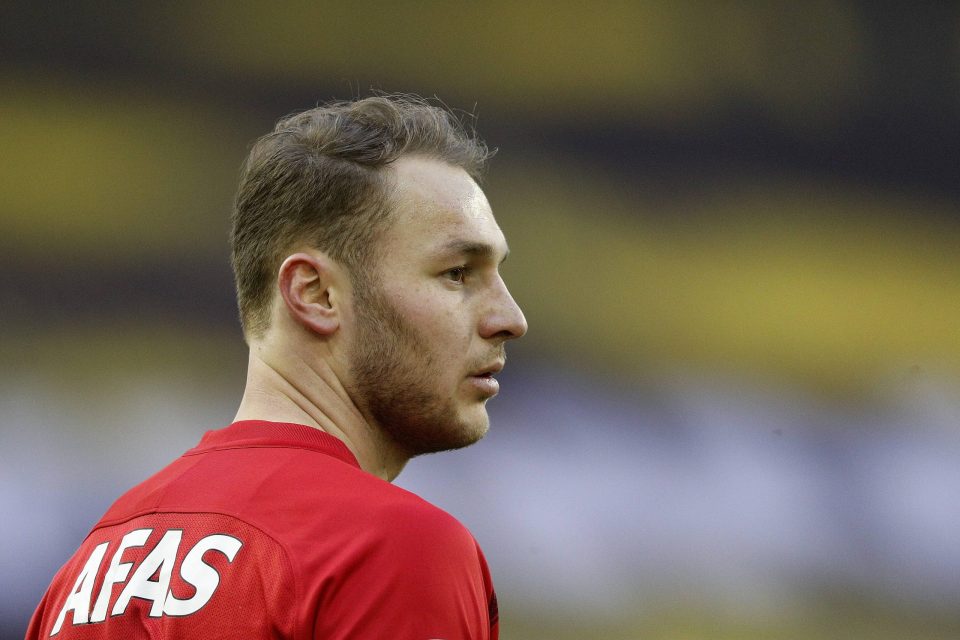 Inter are waiting for the right moment to make their move for AZ Alkmaar captain Teun Koopmeiners, according to an Italian media report today.

FCInter1908.it report that the Nerazzurri are monitoring the Dutch national team midfielder, who is under contract with the Eredivisie club through to the end of the 2022-23 season.

AZ Alkmaar have not yet set an asking price for the highly-rated Koopmeiners, who has scored 15 goals and provided seven assists in 34 appearances to date this term.

Inter reportedly have Koopmeiners on their shortlist of players who could come in and act as a deputy to Marcelo Brozovic, with his agent confirming last week that there is Italian interest in his client and that his client really likes Serie A.

Since Brozovic’s transformation into a regista under Luciano Spalletti, Inter have never had a player capable of standing in in his absence and doing well but the hope is clearly that Koopmeiners could be that player.