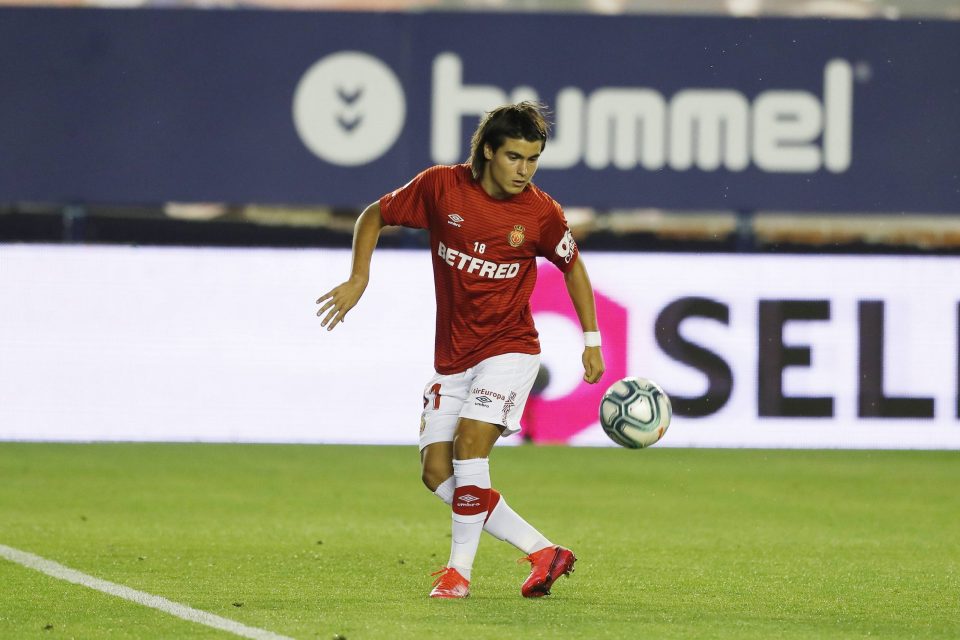 Inter are one of many elite European clubs with an interest in signing Mallorca’s Luka Romero, according to an Italian media report today.

As per CalcioMercato.com, the Nerazzurri are monitoring the situation of Romero, who is yet to sign a professional contract with the Spanish second division club.

Romero, who has been labelled the ‘mini Messi’ by some, was born in Mexico but has represented Argentina at under 15 and under 17 level and also holds Spanish citizenship having been in Spain since he was 11.

The teen sensation, who holds the record for being the youngest player in La Liga history, is primarily an attacking midfielder, but can also play out wide on either wing and has made eight appearances across all competitions for the Segunda Division side this season.

In his time on the park, which totals just over 200 minutes, the highly promising Romero has managed to score a single goal.