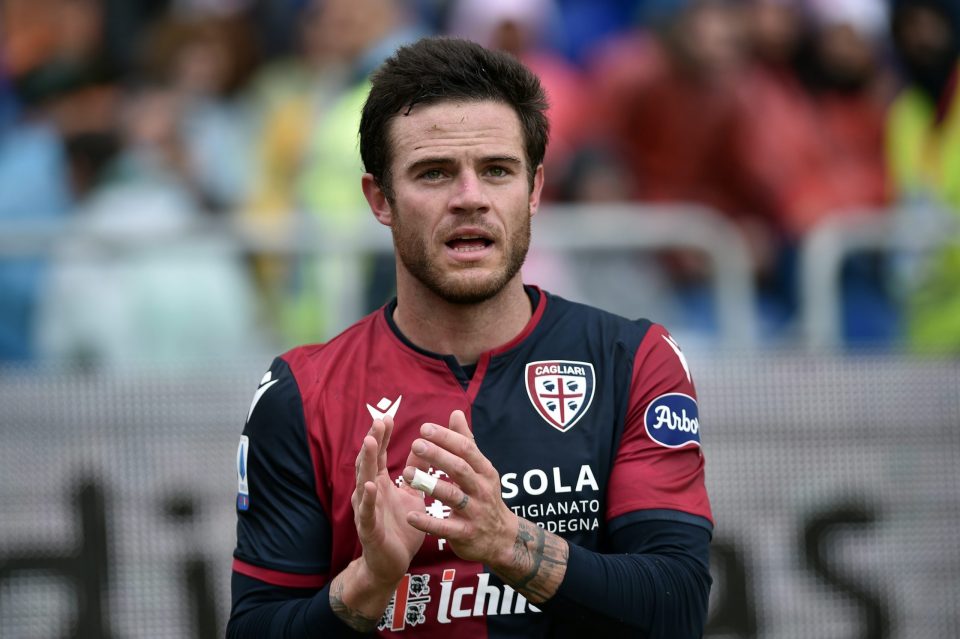 Inter are continuing to monitor the performances of Cagliari midfielder Nahitan Nandez, according to an Italian media report today.

As per CalcioMercato.com, the Nerazzurri are still keeping tabs on the Uruguayan international who they have been linked with on several occasions in the past.

If Inter wish to make a move to bring Nandez to the club he will however come far from cheap, with the report pointing out that he will cost them no less than €35 million, which is the value of the release clause in his current contract.

The 25-year-old, who came through the ranks of Penarol and also spent time at Boca Juniors before joining Cagliari in 2019, is under contract until the end of the 2023-24 season.

Nandez had some difficulties under Eusebio Di Francesco but has gotten back to being himself under Leonardo Semplici, who replaced Di Francesco as Cagliari’s head coach last month.

This season Nandez has made 22 appearances across all competitions to date, in which he has scored one goal and provided a single assist for his teammates.