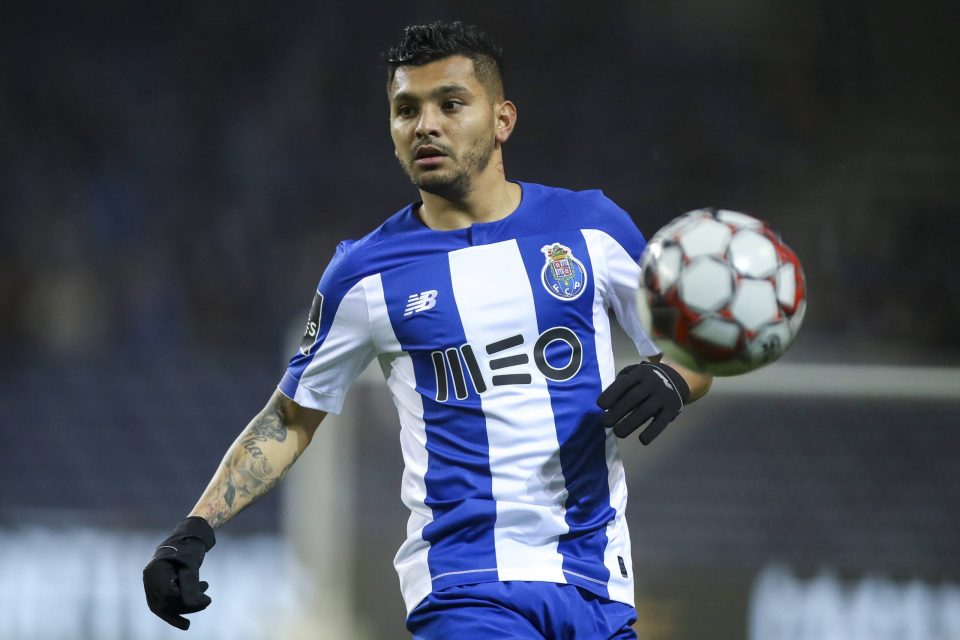 FC Porto attacker Jesus Corona’s agent Matias Bunge has claimed that there has been contact in the past with Inter, as well as other clubs from Serie A.

Inter drew strong links with the Mexican national team winger especially last summer and while no move came to fruition for the player, Bunge has revealed to Italian news outlet CalcioMercato.it, there has been contact with Inter previously.

Corona starred for FC Porto last night as Sergio Conceicao’s side dramatically knocked Juventus out of the UEFA Champions League.

Corona is under contract with the Liga NOS outfit until the end of next season and Bunge commented on his client’s future in the interview as well.

“Corona is 28 and he is very hungry for glory.

“At the end of the season we will carefully analyse whether to renew his contract or not.”

The former Monterrey and FC Twente player has been with FC Porto since the summer of 2015 and has made more than 250 appearances for them across all competitions so far.

Corona has made 38 appearances across all competitions this season, in which he has scored three goals and provided his teammates with an impressive 11 assists.