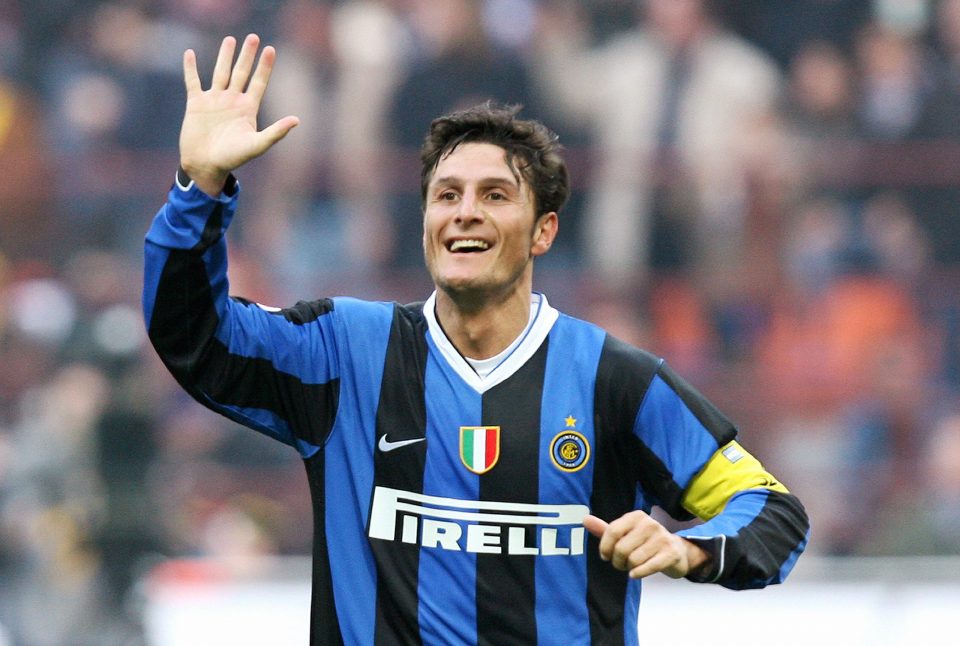 Inter were formed on March 9 1908 and have had many legendary players along the way with Zanetti without doubt among the most legendary of all.

The Argentine, who now serves as the club’s vice-president, played for the club between 1996 and 2014 and holds the record for the most appearances in club history with a grand total of 858 appearances.