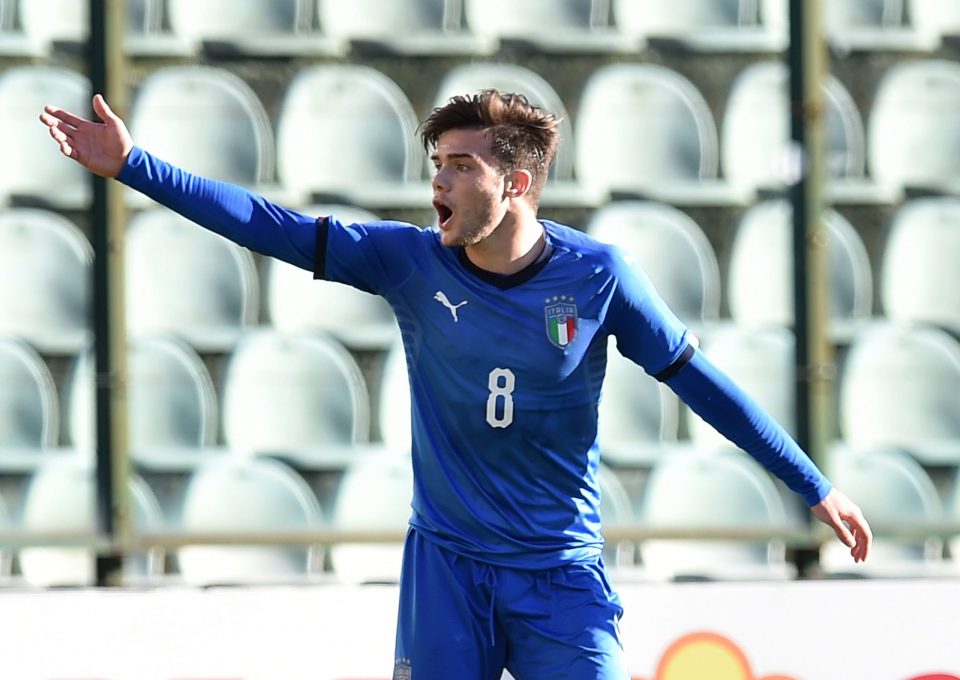 Inter’s young midfielder Lorenzo Gavioli is attracting interest from several Serie B clubs ahead of next season, according to an Italian media report today.

As per FCInterNews.it, there are a number of second-tier sides interested in taking Gavioli, who has impressed this season in Serie C with Feralpisalo, on loan for the course of next season.

The 21-year-old, who progressed through the academy ranks at Inter, is out of contract at the end of next season and a new contract will be considered as it would make no sense to loan him out with an expiring contract.

As things stand, there have been no talks on a new deal for the former Italian under-20 national team representative and nothing is likely to happen until the end of the season.

While on loan at Feralpisalo, Gavioli, who has also had loan stints at Venezia and Ravenna, has made 21 appearances across all competitions, in which he has scored one goal and provided one assist.