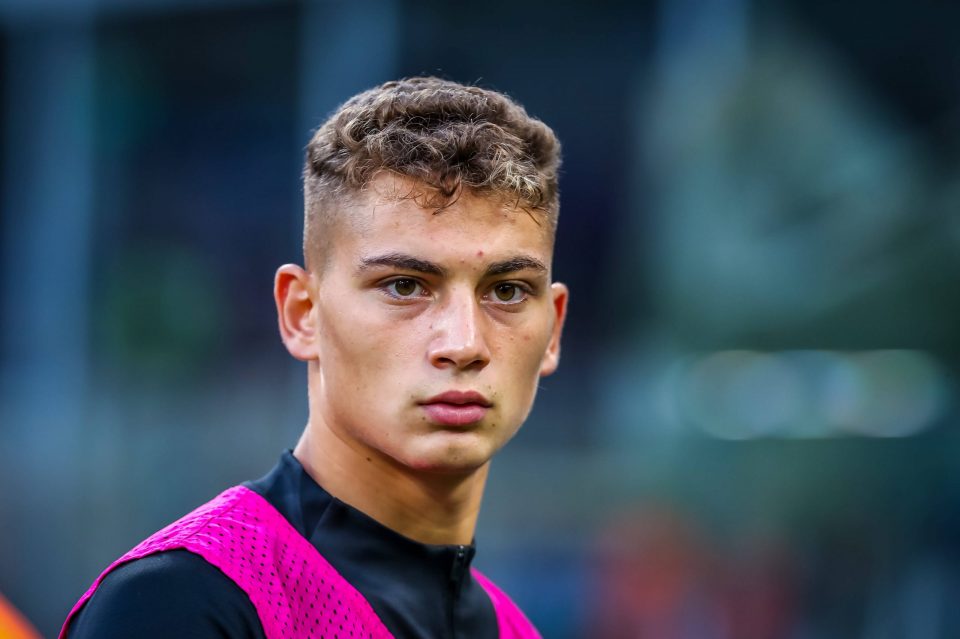 Sebastiano Esposito has enormous potential and can get better provided he applies himself fully in training, according to his Venezia teammate Michael Svoboda.

The Inter youngster spent the first half of the season out on loan at SPAL but struggled for regular game time, which resulted in the season-long loan deal being cut short in January.

Inter then loaned Esposito out to SPAL’s Serie B promotion rivals Venezia, for whom he has since made nine appearances across all competitions, providing a single assist in the process.

“You can see that he already has enormous potential to play in Serie A,” Austrian defender Svoboda explained during a recent podcast interview, as quoted by Italian news outlet FCInterNews.it.

“He is strong and he also knows how to exploit his body, and he is very dynamic.

“Esposito could improve further, but in training he must not only give 95% but 100%, but he is still young and has time on his side.

“We know the qualities he has, we see it every day.

“He is already a good player with good qualities who will still prove a lot.

“He is also a very down to earth guy.”

Esposito has made a total of 23 appearances across all competitions this season, in which he has scored two goals and provided as many assists for his teammates at SPAL and Venezia.

The Italian youth national team representative is under contract with Inter until 2025 and is widely regarded as one of the best prospects to have come through the Nerazzurri’s Primavera set up in years.

He played 33 minutes as a substitute last Saturday as Venezia lost 1-0 at home to Brescia.