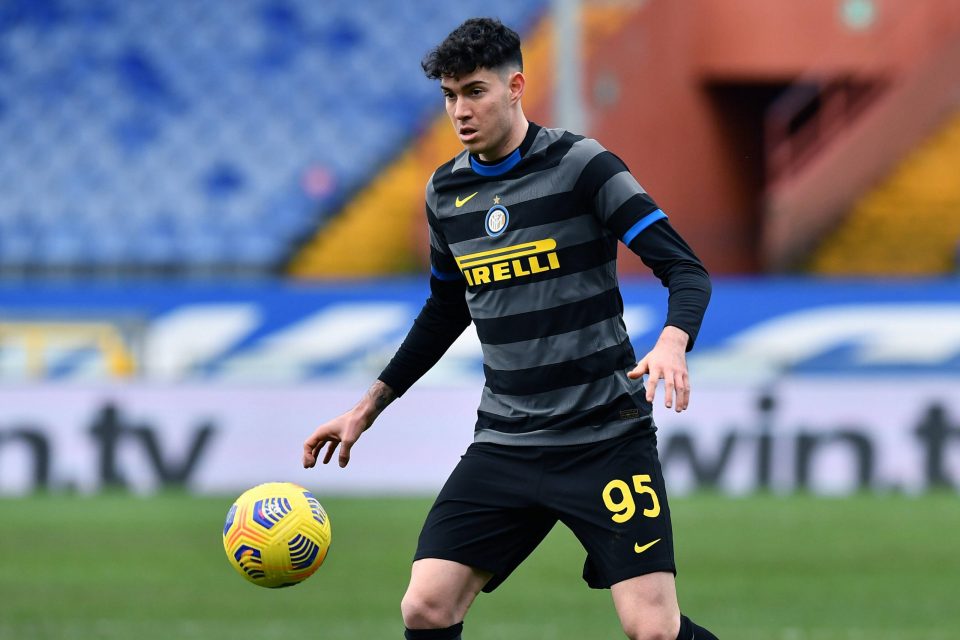 Alessandro Bastoni is completely committed to Inter despite having drawn links to some of the world’s biggest clubs, according to an Italian media report today.

CalcioMercato.com report that Liverpool recently made an enquiry for the centre-back, but Inter rejected the approach as they have no intention of selling.

Barcelona are also keen on the 21-year-old, who did not have his finest game yesterday during Inter’s 2-1 win at Torino.

But Bastoni has never thought about leaving the Nerazzurri, the report assured, and will soon sign a contract extension with the club once Inter’s corporate situation clears up.

Bastoni will have his salary increased as part of the extension and there is no need for negotiations to be sped up, with all parties already rowing in the same direction.

The report goes on to explain that Bastoni has now surpassed AC Milan’s Alessio Romagnoli in the Italian national team hierarchy and is targeting overtaking veteran defender Giorgio Chiellini, who is often out injured, in the pecking order as well.