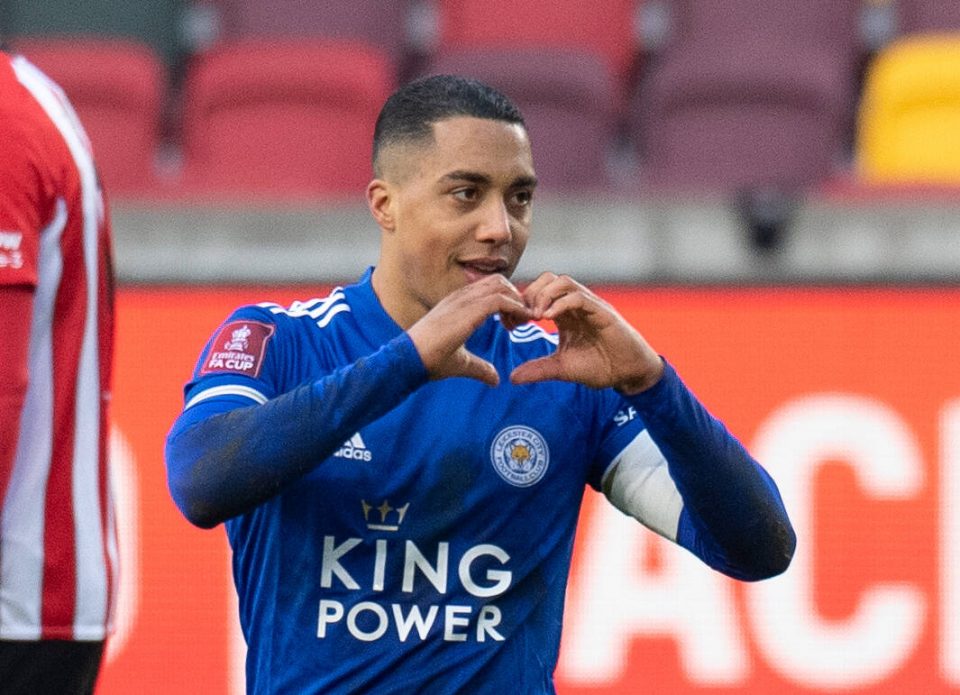 Inter are ready to make a move to sign Leicester City and Belgian national team midfielder Youri Tielemans, according to a Spanish media report.

Fichajes.net claim today that Tielemans’ performances this season have caught the eyes of Inter, who are ready to spend €40 million to bring him to the San Siro.

Antonio Conte has given his approval to the move for the former Anderlecht player and has asked Beppe Marotta and Piero Ausilio to get a deal done for Tielemans as soon as possible, in order to avoid missing out to other big clubs.

The report goes on to explain that winning the Serie A title will be key for Inter’s attempts to sign the 23-year-old – both economically and in terms of appeal, because Tielemans wants to join a winning team.

Tielemans, who is under contract with Leicester City until the end of the 2022-23 season, has made 39 appearances across all competitions this season, in which he has scored seven goals and provided five assists for his teammates.