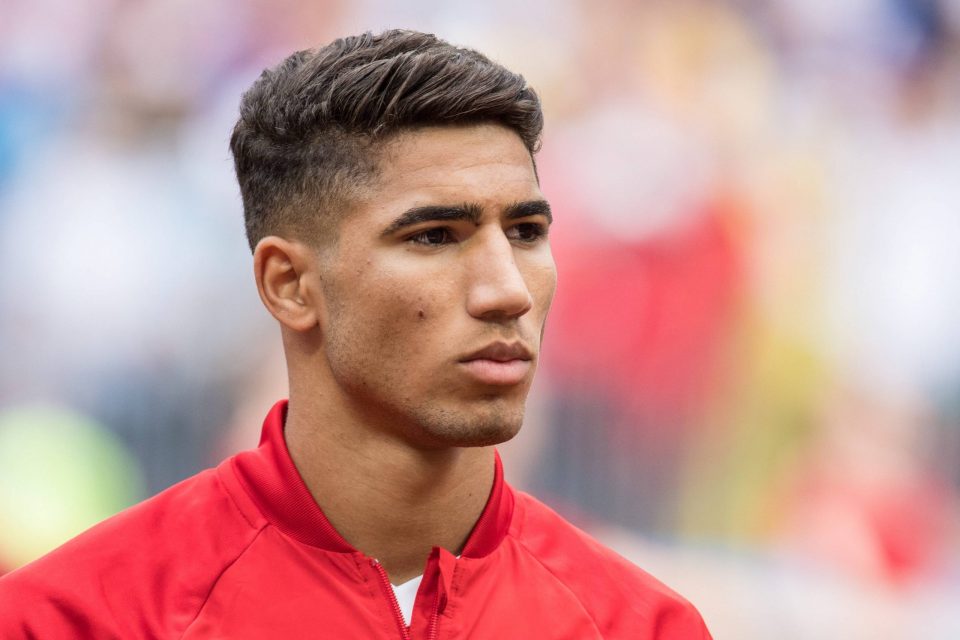 Achraf Hakimi is under pressure from Morocco’s head coach not to turn down his international call-up this month, according to a report from Morocco.

As per Kooora.com, via FCInterNews.it, Valil Halilhodzic is in contact with Hakimi and Fiorentina midfielder Sofyan Amrabat in a bid to persuade them not to miss their upcoming African Cup of Nations qualifiers against Mauritania and Burundi.

It was recently reported that Inter and Fiorentina had urged their players to reject the international call-up due to COVID-19 and injury fears during a key part of the season.

Halilhodzic is said to be counting upon Hakimi to be available because the 22-year-old is considered absolutely fundamental to the team.

Hakimi joined Inter this past summer in a €45 million, including add-ons, deal from Real Madrid and has very much impressed so far this term.

He has made 34 appearances across all competitions to date, in which he has scored six goals and provided as many assists for his Nerazzurri teammates.