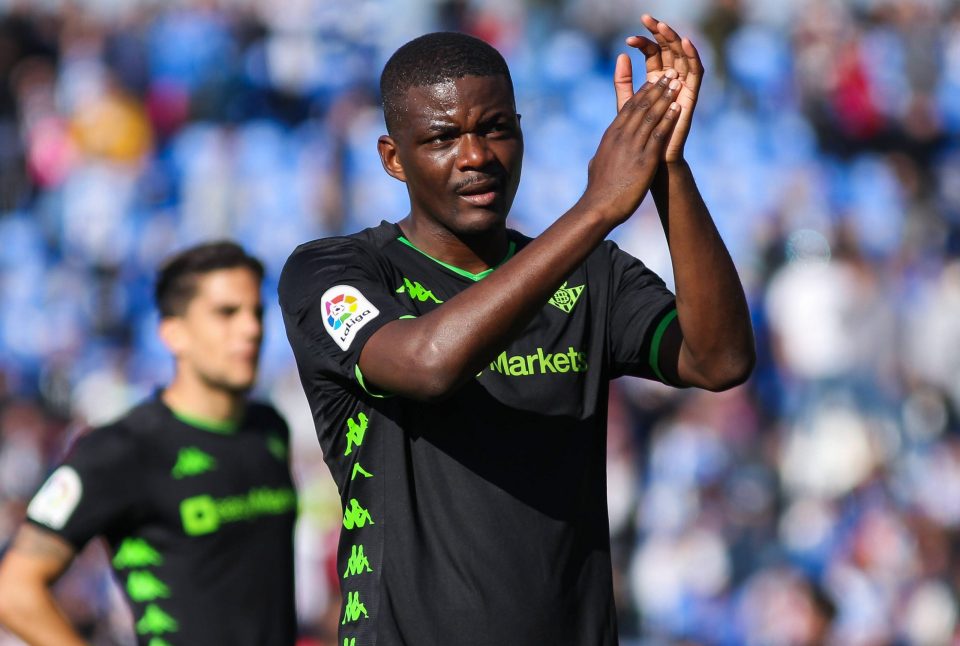 As per TodoFichajes.com, the former Italian national team coach would like to add some muscle to his midfield and he could do just that by signing the former Sporting CP player.

Real Betis want at least €20 million for the 28-year-old, who has represented the Portuguese national team on 63 occasions.

The La Liga club are in need of cash in order to fund moves for their own transfer targets and Carvalho seems like he could be one of the first out of the door.

Carvalho previously came close to leaving the club and Inter were interested then as well and it now appears that they will come back in for him in the summer.

He has made 23 appearances across all competitions for Manuel Pellegrini’s side this season, in which he has scored two goals.

A report elsewhere in Spain last week claimed Inter had offered Arturo Vidal to Real Betis in a swap deal with Carvalho.