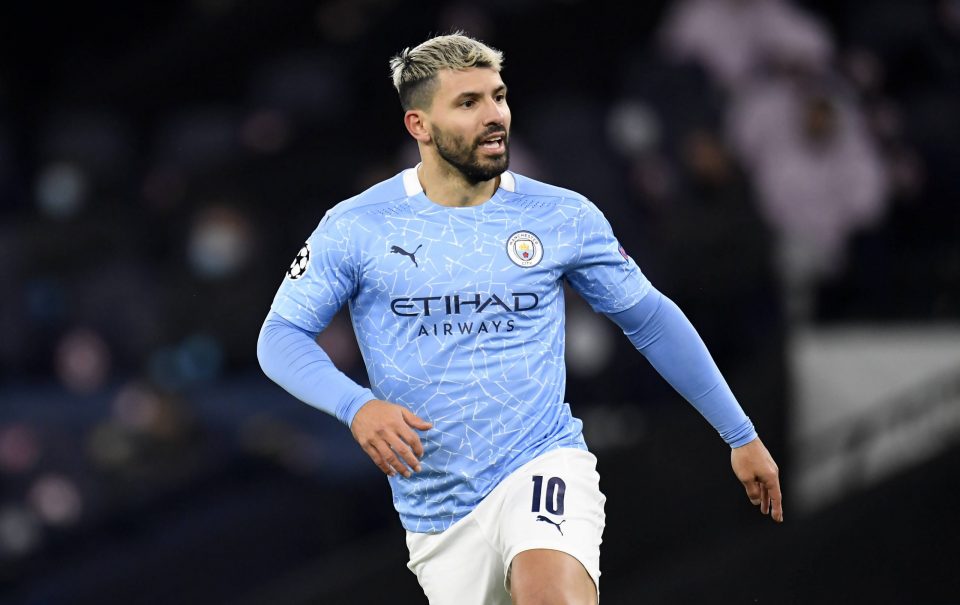 Inter have received a boost in their rumoured bid to sign Manchester City striker Sergio Aguero, as per a report in the Italian media tonight.

As per Gazzetta dello Sport‘s online edition, Aguero is fed up with life at Manchester City and wishes to leave the club in the summer.

The Argentine is angry with how he has been treated at the Premier League club in recent months, having seen his game time heavily limited under Pep Guardiola this season.

Aguero’s deal with Manchester City is due to expire at the end of the current campaign and while it cannot completely be ruled out, a contract extension with the club would come as a real surprise.

Despite being 33 there are plenty of potential suitors for him, with both Juventus and Barcelona linked with a move alongside Inter (although Inter weren’t mentioned by this particular source).

The Milan-based publication did go on to reveal however that Aguero was offered to Inter last summer – when Lautaro Martinez was subject to interest from Barcelona – but ultimately a move never came to fruition.

The former Atletico Madrid player has made 14 appearances across all competitions for Manchester City this season, in which he has scored three goals.