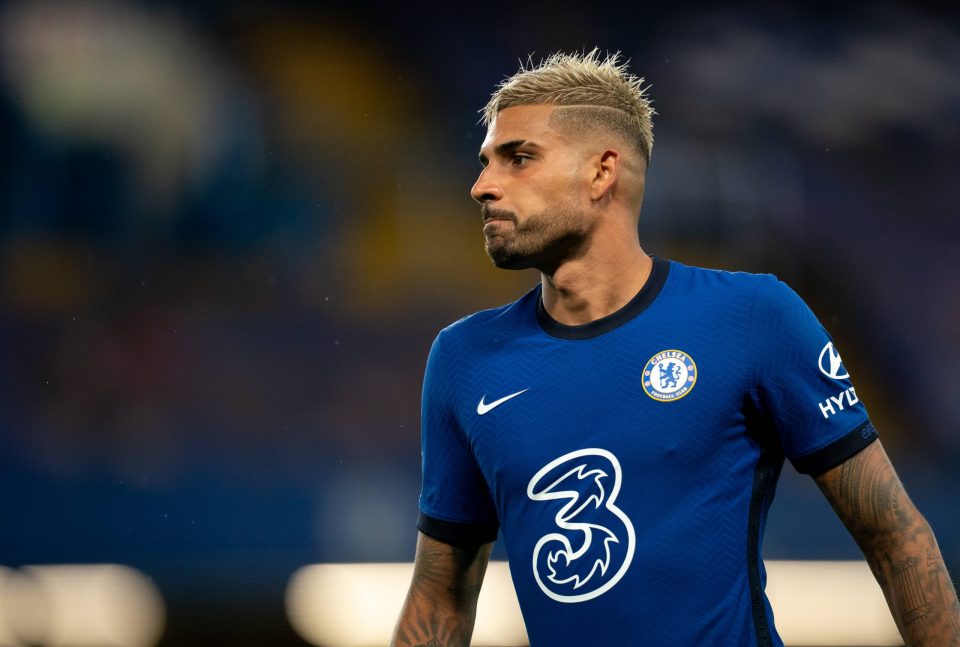 Inter coach Antonio Conte has made it clear to club management that he would like Emerson Palmieri signed this summer, according to a Spanish media report.

As per TodoFichajes.com, with the upcoming departure of Ashley Young, Conte considers improvement at left wing-back to be essential ahead of next season and he has been insistent with club management that he wants Emerson.

Emerson has fallen completely out of favour at Chelsea and the recent appointment of Thomas Tuchel as the Blues’ head coach has not changed his fortunes with the Premier League side.

The 26-year-old would like to return to Serie A, where he has previously played for Palermo and Roma, and play under Conte for a second time after they worked together with the Italian national team.

Emerson, who is out of contract at the end of next season, would likely cost Inter around €15 million, the report goes on to add.

He has made 12 appearances across all competitions this season, scoring once.