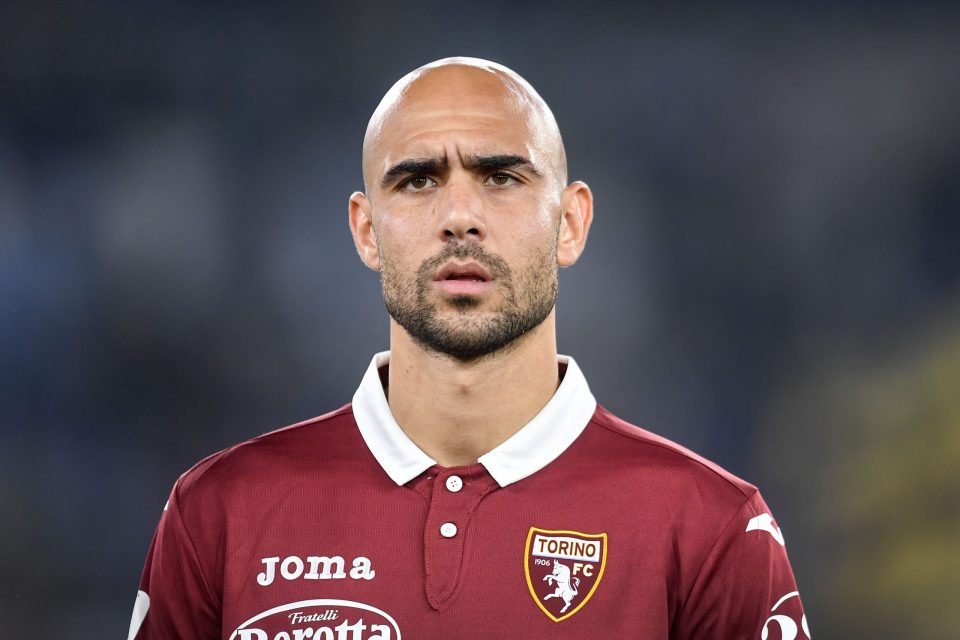 As per a report on grandhotelcalciomercato.com, the website dedicated to Di Marzio’s book, he has stated that Zaza moving from Torino to Inter was practically done in January 2020.

All of the relevant documentation had been prepared and only had to be signed off by the relevant parties for the move to be completed.

Inter completed deals for Christian Eriksen, Ashley Young and Victor Moses in that same transfer window, but they ultimately decided against finalising the move for the former West Ham United player, who remains at Torino to this day.

Alexis Sanchez’s condition also improving around that time resulted in Inter pulling the plug on their move for Zaza.

The 29-year-old has made 19 appearances across all competitions for Torino, in which he has scored six goals.