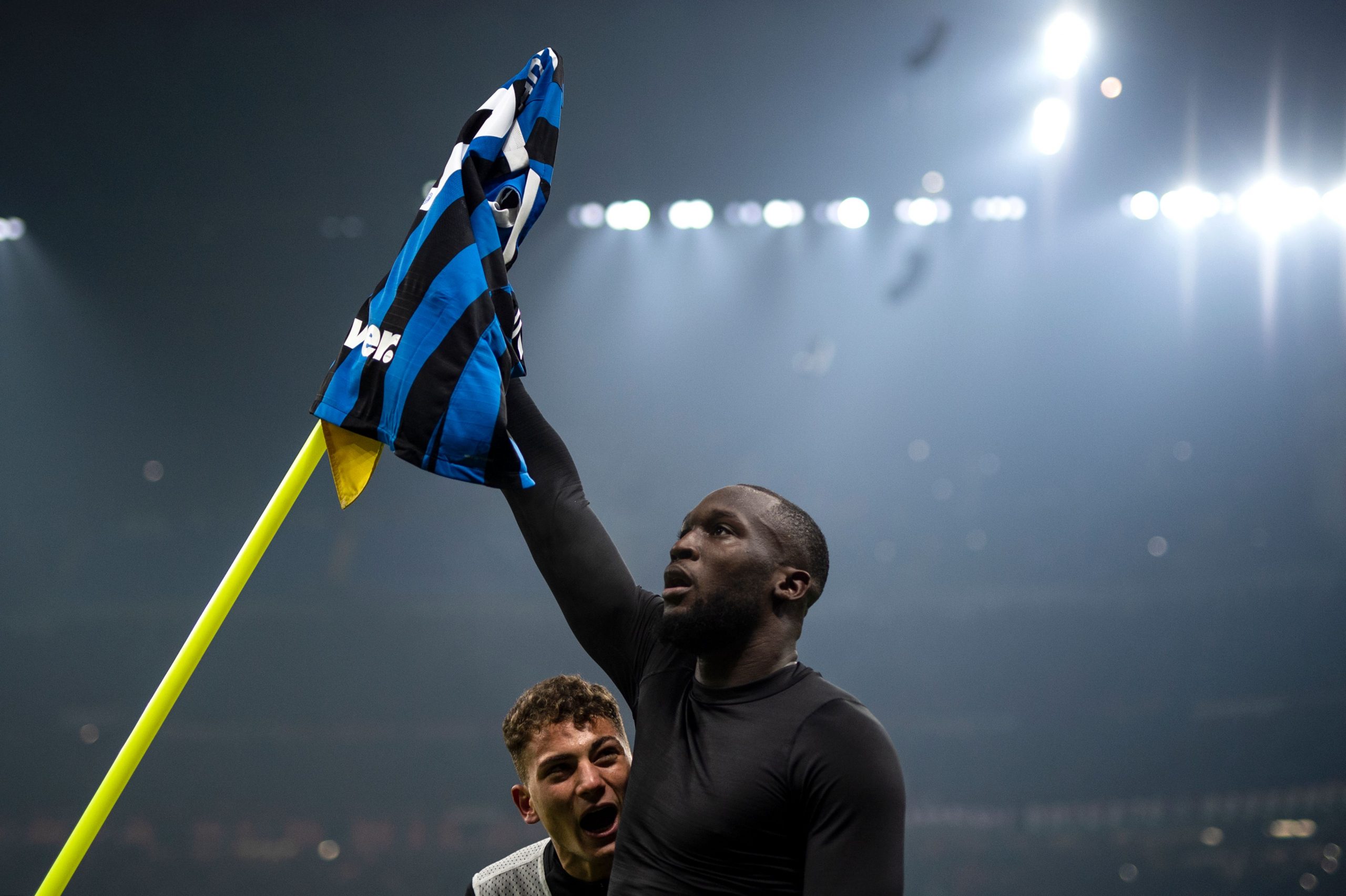 As part of their collaboration with betting company starcasino.sport, the club have picked their five favourite celebrations from recent history and turned them into a video montage.

Lukaku featured again at no. 5, courtesy of his sniper celebration with Lautaro Martinez during Inter’s 4-2 win over Torino in November, with Christian Vieri taking no. 4 with his ‘royal’ celebration after scoring against Lecce in 2004.

Francesco Moriero cleaning Alvaro Recoba’s boots in 1997 was picked at no. 3, while Adriano took the no. 2 spot for taking off his shirt after scoring at Empoli in 2004.