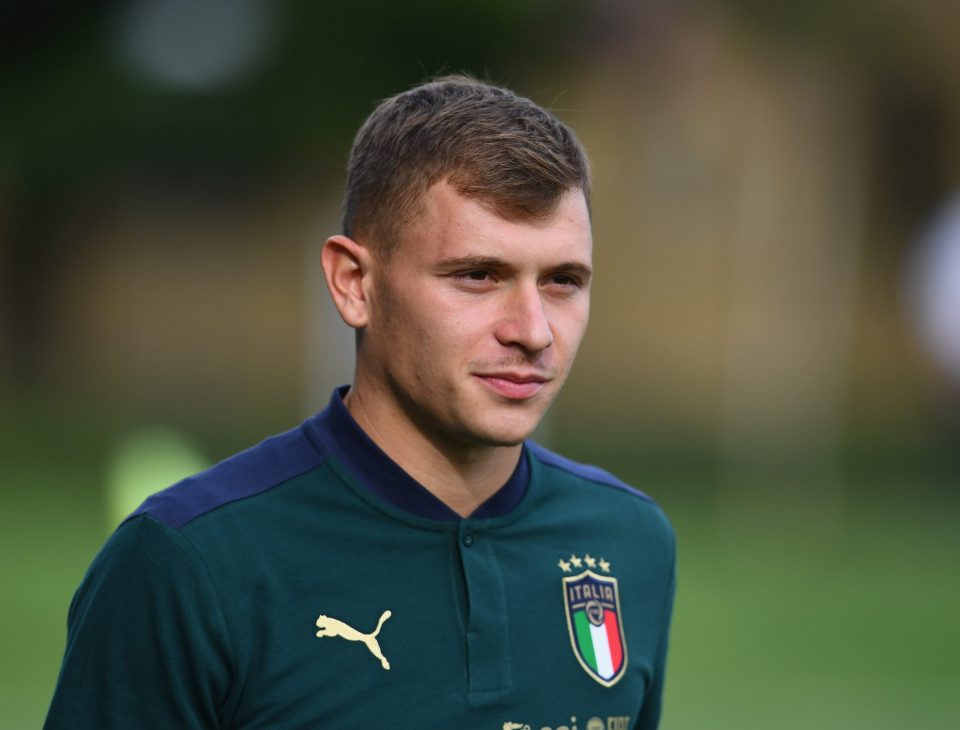 Inter are likely to see their Italian internationals follow their overseas teammates in leaving for international duty, according to an Italian media report this afternoon.

FcInter1908.it have reported that the situation regarding Nicolo Barella, Alessandro Bastoni and Stefano Sensi – who resumed training with the rest of Antonio Conte’s squad at Appiano Gentile today – is in ‘constant evolution’.

It seems likely, ultimately, that the ATS will release the Italian trio to join Roberto Mancini’s Azzurri squad as well.

Four players – Danilo D’Ambrosio, Samir Handanovic, Stefan de Vrij and Matias Vecino – remain positive however, and until everyone is negative again Inter will remain under the jurisdiction of Milan’s ATS.

The parties are in constant discussion and are said to be making every decision together in a collaborative manner.

Inter’s overseas players are no longer bound by the ATS’s orders from last week, the report added, because their own countries’ federations will now likely take over and make their own decisions.